Bay Street Theater & Sag Harbor Center for the Arts announce that films will return to Bay Street this winter and spring, with support from Hamptons International Film Festival and others. 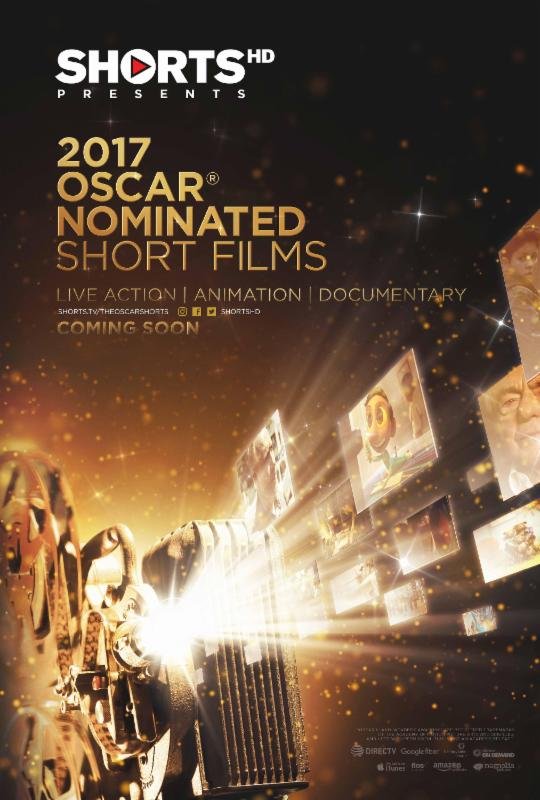 Sag Harbor, NY - January 31, 2017 - Bay Street Theater & Sag Harbor Center for the Arts is pleased to announce that films will return to Bay Street this winter and spring, with support from Hamptons International Film Festival and others.

Coming first, Bay Street is partnering with Hampton International Film Festival beginning Saturday, February 11, with shows at 12 noon, 2pm, 5pm and 7pm, with a chance for audiences to see the new Academy Award nominees in the categories of Best Live Action Short Film and Best Animated Short Film. This represents the 12th consecutive year that Shorts HD and Magnolia Pictures present this special theatrical experience, which has become a perennial hit with audiences around the world. The cost is $14 per screening or $24 for both. Don't miss your only opportunity to watch the nominated shorts before the 89th Annual Academy Awards which takes place later this month. For Hamptons International Film Festival members please contact the Box Office for your tickets at 641-725-9500.

With the recent fire at the Sag Harbor Cinema, Bay Street Theater was thrilled to be able to help fill in the gap to keep films available for the community. "We are fortunate to have been granted a beautiful new projector from the Century Arts Foundation, with additional support from Suffolk County Department of Economic Development and Planning, and the Cinema Art Centre. If not for all the support, along with our friends from the film industry, we would not have been able to step in to make this happen," states Executive Director Tracy Mitchell.

The schedule for February 11th will be as follows:

The Hamptons International Film Festival will also have additional screenings of films in March and April. Log on here for more information.

Bay Street Theater will present Legends of Rock films, hosted by Joe Lauro from Historic Films on February 10th and March 10th. Log on to www.baystreet.org for more information.

The Hamptons Take 2 Documentary Film Festival will present a film on April 23rd at Bay Street Theater. Times and film names will be announced soon or log on here.