Schumer urges the House to follow suit on bill affecting tens of thousands of New Yorkers. 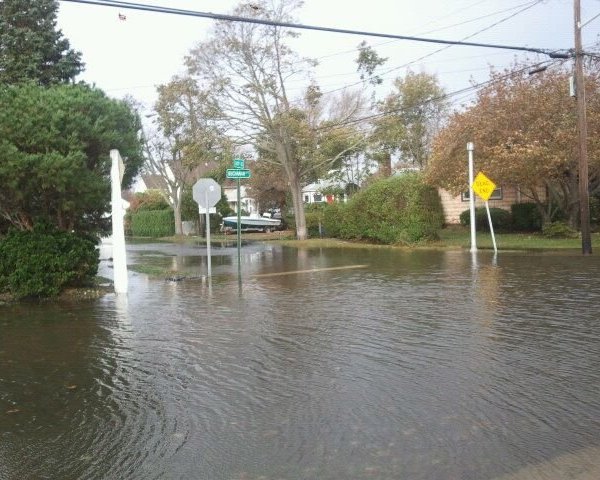 U.S. Senator Charles E. Schumer announced that the Senate has passed a flood insurance bill that will prevent extreme hikes on premiums for tens of thousands of New Yorkers. The bipartisan bill passed the Senate with a 67-32 vote.

The Homeowner Flood Insurance Affordability Act will require the Federal Emergency Management Agency (FEMA) to conduct an affordability study and propose solutions for homeowners before raising flood insurance premiums. The bill will also prevent property values from plummeting when homeowners try to sell.

Schumer stated that the study will help prevent homeowners from choosing whether to break the bank or give up their homes.

“New Yorkers are still recovering from the destructive force of Superstorm Sandy and back-to-back years of extreme weather and flooding, and this bill prevents for many the injustice that these homeowners were going to face,” Schumer stated in a press release. “It makes no sense to raise flood insurance rates before we consider how homeowners will be able to afford to pay them, so I am urging my colleagues in the House to quickly follow suit and pass this bill.”

If the bill is passed by the House, it will delay rate hikes for three categories of homeowners:


Rate hikes will be delayed for homeowners in these three categories until FEMA meets two requirements. One, they must complete the affordability studies mandated by the Biggert-Waters Flood Insurance Reform Act of 2012 and proposes an affordability plan to be reviewed by Congress.

FEMA must also determine levels of flood risk in all areas participating in the National Flood Insurance Program. It will take an estimated two years for FEMA to complete both requirements.