Eight People Arrested for Selling Alcohol to a Minor 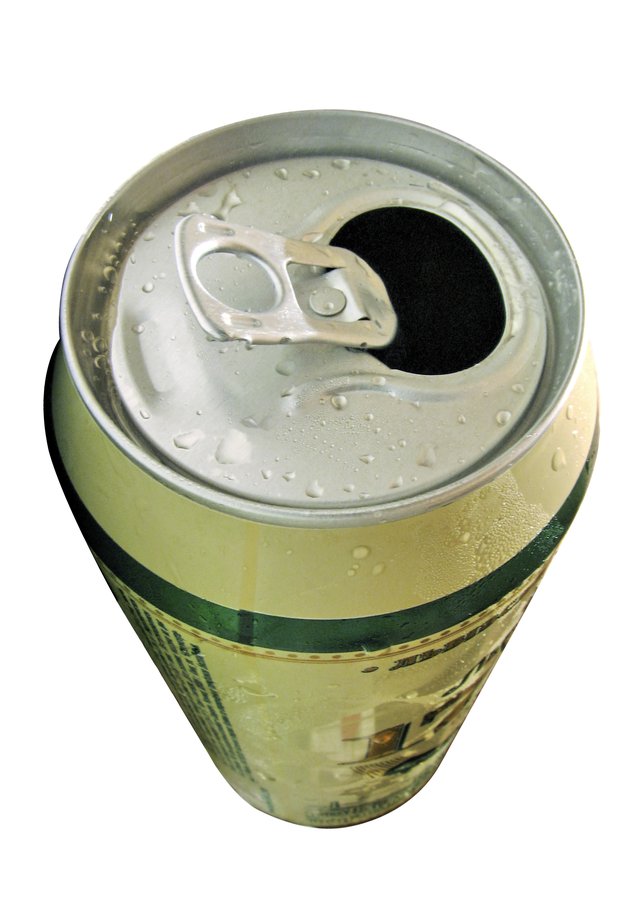 Bay Shore, NY - February 1st, 2014 - Suffolk County Police arrested eight people after they sold alcohol to a minor at several businesses in Bay Shore, West Islip and Islip last evening.
Third Precinct Crime Section officers conducted an initiative into the sale of alcohol to underage patrons at 29 establishments and eight were found to be in violation.
The following people were charged with Unlawfully Dealing with a Minor 1st Degree:
The above people were issued a Field Appearance Ticket and are scheduled to appear at First District Court in Central Islip at a later date.
A criminal charge is an accusation. A defendant is presumed innocent until and unless proven guilty.
Incident:         Eight People Arrested for Selling Alcohol to a Minor
Location:        Bay Shore, West Islip and Islip
Date/Time:     Friday, January 31, 2014 between 6 p.m. and 11 p.m.