Tom Needham will be airing an exclusive conversation with BAFTA and Emmy award-winning director, John Pilger, who will be discussing his two latest films, Utopia and The Coming War on China on the Sounds of ... 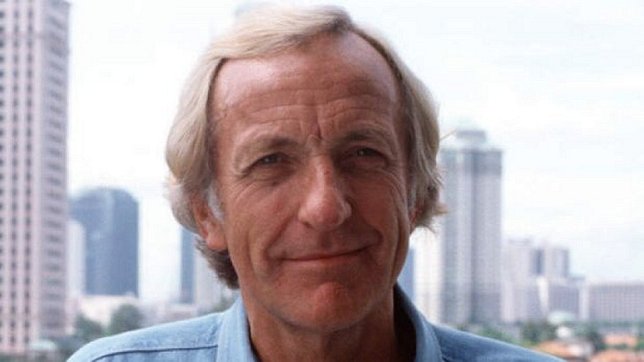 Stony Brook, NY - February 1, 2017 - Tom Needham will be airing an exclusive interview with legendary documentary filmmaker, John Pilger, who will be talking about his films Utopia and The Coming War on China this Thursday at 6 P.M. on the Sounds of Film on WUSB. He is also internationally known for his films about Julian Assange, The War that You Didn’t See and his controversial 2007 film, The War on Democracy, which explores U.S. interventions in Latin America. 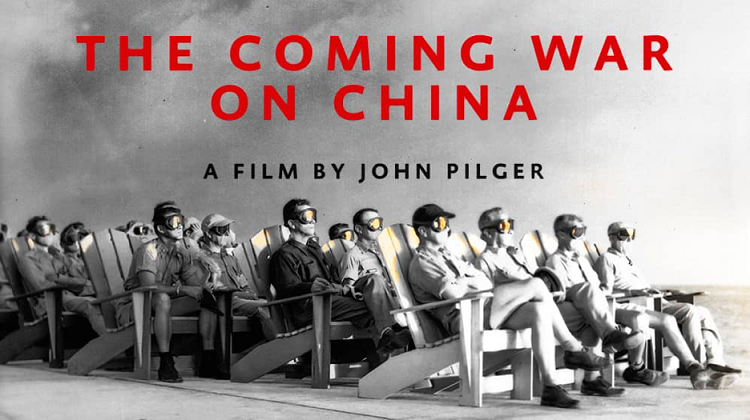 The Coming War on China.
The Coming War on China is Pilger’s latest provocative movie. The film demonstrates evidence that the possibility of a nuclear war with China is no longer something that we can ignore.  He points to the greatest build-up of military bases in the area surrounding China since the Second World War.  He also shares the nuclear history of America’s military involvement in the Marshall Islands where in 1946 the United States began a 12 year campaign of daily droppings of nuclear bombs in a series of tests partially designed to test the effects of radiation on islanders, who Pilger refers to as guinea pigs.
About the Sounds of Film
The Sounds of Film is the nation’s longest-running film themed radio show.  For the past thirty years, the program has delivered a popular mix of interviews and music to listeners all over Long Island, parts of Connecticut and streaming live on the Internet at Wusb.fm. Previous guests include Laurie Anderson, director Alexandra Pelosi, Michael Moore, writer Chris Hedges, the Weather Underground’s Bill Ayers, Public Enemy’s Chuck D. and composer Lalo Schifrin.