A diabetic woman from Huntington Bay has been reported missing, but was found unharmed late Friday evening. 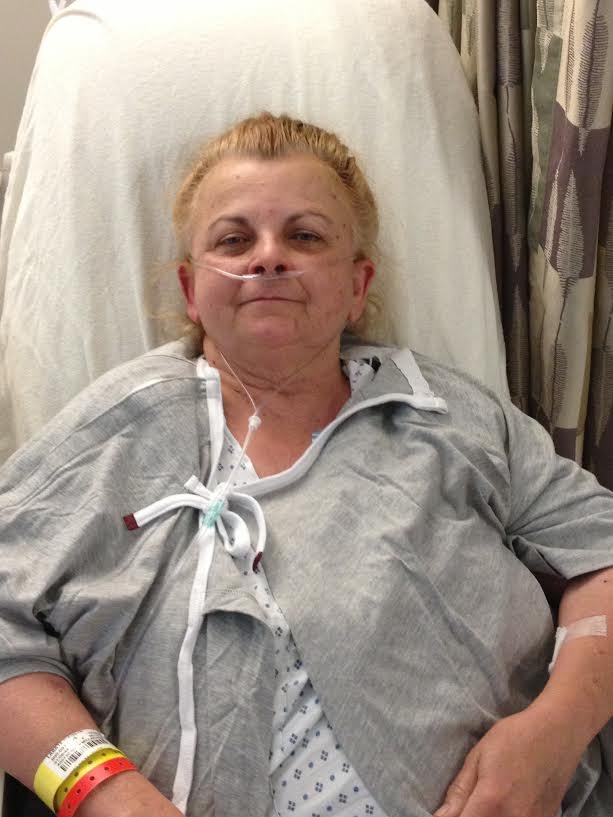 Update: February 1st, 2014 - Marilyn Labate has been found and unharmed.

Below is the original Silver Alert.

Marilyn Labate, 68, is described as white, 5 feet 1 inch tall, with gray shoulder-length hair and weighs 160 pounds. She was last seen at St. Francis Hospital in Manhasset on Tuesday, January 28 when she signed herself out. It is not known what clothing she was wearing at the time. She may be heading to her home in Huntington Bay.

Anyone with information about her location is requested to contact Second Squad detectives at 631-854-8252.