Named the number six of all small airports around the country. 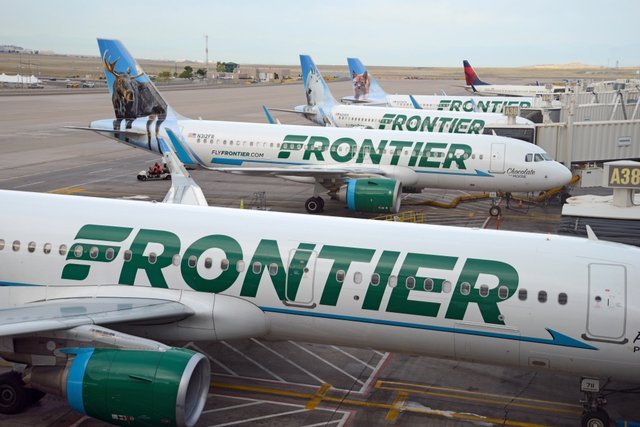 MacArthur Airportwas voted the number six small airport in the US, according to a reader poll on the USA Today website.

MacArthur was one of 20 small airports initially nominated to be among the best in the United States. USA Today opened up the vote to readers to decide the top ten. Voting ended on January 13, 2020.

“We are so grateful for the support we receive from this community, and for our loyal customers who recognize our convenience,” said Commissioner of Aviation Shelley LaRose-Arken.

LaRose-Arkens called it an honor to have been nationally recognized by an independent panel of travel experts when the nominations were announced in December.

USA Today defines a small airport as one that serves fewer than 10 million passengers annually and excels with its commercial flight offerings, easy access and amenities.

In the listing for MacArthur Airport USA Today says that travelers who want to avoid the big, crowded New York area airports like JFK and LaGuardia can find “a peaceful alternative in the town of Islip. Long Island MacArthur Airport, about 50 miles from Midtown Manhattan, is served by Southwest, American and Frontier.”

A list of the Top Ten winners in the Best Small Airport category are below:

“This vote of confidence for MacArthur Airport means so much to us,” said Islip Supervisor Angie Carpenter.