The Kent Animal Shelter had 1,064 pet adoptions in 2016, an 18% increase over the previous year and a new record for Kent. 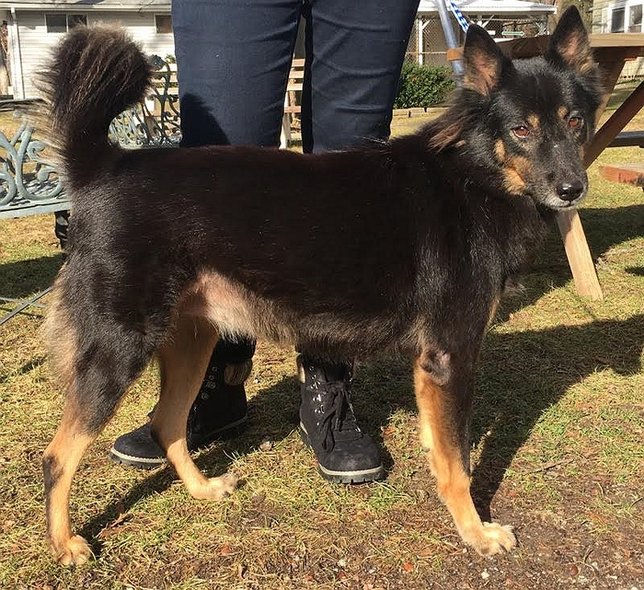 Calverton, NY - January 30, 2017 - The Kent Animal Shelter had 1,064 pet adoptions in 2016, an 18% increase over the previous year and a new record for Kent. Each one of those pets was spayed/neutered, microchipped, vaccinated, and vetted. All adoption applicants were carefully screened by the shelter’s adoption coordinators to ensure the pets went to loving and safe homes.

“The adoption numbers keep increasing every year because the shelter is partnering with more animal rescues to save pets in crisis situations. Kent is partnering with the Animal Rescue Fund of the Hamptons, Society for Companion Animals out of Dallas Texas, The All SATO Rescue out of Puerto Rico, The Grand Bahama Humane Society, The SOI Dog Foundation, Barks of Hope also out of Puerto Rico, Saving the Animals of Rowan County, Kentucky, Potcake Place out of Turks and Caicos,” said Pamela Green, Executive Director of the Kent Animal Shelter. “We work hard every day to get the word out to our growing network of pet loving friends and followers, highlighting the plight of these animals.”

In addition, the Kent Animal Shelter wellness clinic performed 3,708 spay/neuter surgeries in 2016, a high number maintained annually. Considering the compounding problem of pet homelessness when one pet can have one or two litters each year, millions of cases of animal homelessness, abandonment, neglect and abuse were prevented by these simple surgeries.

Dr. Charles Timpone, Board President of the Kent Animal Shelter, said, "Over the years, I have seen the shelter consistently grow in it's ability to reach out to greater numbers of animals in crisis situations. Although the mission is the same, the dynamics of the organization have evolved significantly to achieve the ultimate goal of saving as many lives as possible."

Shona (pictured) was spared a terrible fate in the Asian dog meat trade but was rescued by The SOI Dog Foundation and is available for adoption at the Kent Animal Shelter.

About Kent Animal Shelter: Kent Animal Shelter is a 501C3 organization establishd in 1968 in Calverton, NY that provides a no-kill haven for homeless animals, adoption services, a spay/neuter clinic, and humane education. More information is available at www.KentAnimalShelter.com or by calling 631-727-5731.