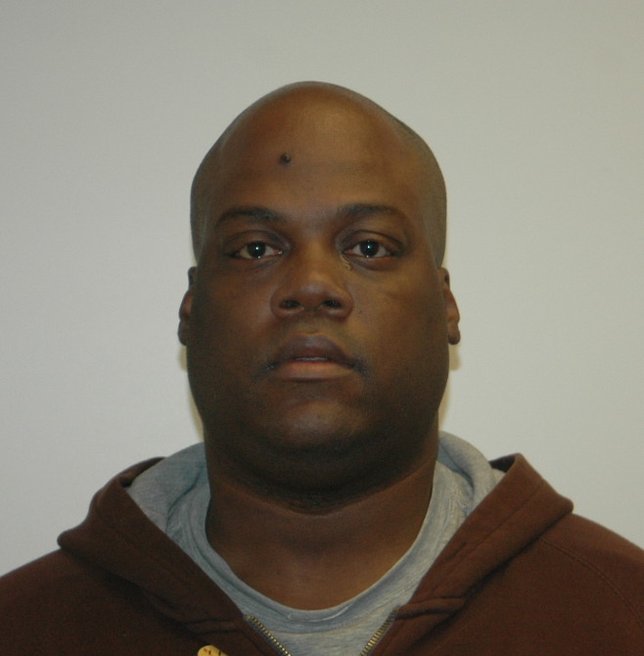 “When people illegally sell and distribute these commercial films, they are taking money out of the hands of hard-working men and women employed by the entertainment industry – of which an increasing number live and work in New York,” DA Rice said. “My office will continue to prosecute these cases to ensure that the money earned by these films is not diverted to criminals working for their own financial gain.”

DA Rice said undercover investigators from the Motion Picture Association of America, in partnership with DA investigators, had made several purchases from Breland of hundreds of counterfeit DVDs beginning in September 2013.

All of these purchases took place outside Breland’s Manhasset home. Once received, the DVDs were found to be counterfeit.

Among the illegally obtained DVDs listed for sale on Breland’s website were Oscar-nominated films such as “12 Years a Slave,” “Gravity,” and “The Wolf of Wall Street” – all of which are currently playing in movie theaters. Breland also offered first-run movies, television series, and other recordings for sale on Craigslist and his own webpage: http://moviescheapforthepoor.weebly.com.