A new report accuses Rodriguez of doping over the last 3 years. 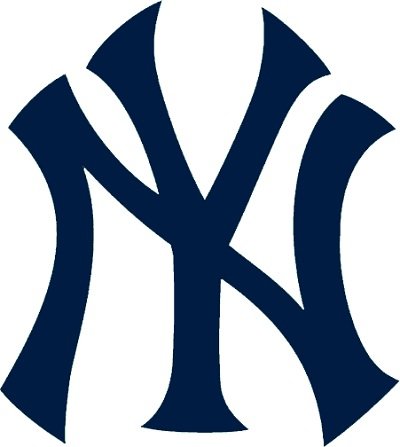 It is a well-known fact that Yankees third-baseman Alex Rodriguez has taken steroids; he has even admitted it. During A-Rod’s tenure with the Texas Rangers—3 seasons in which he hit 52, 57, and 47 homeruns respectively—the then shortstop used performance enhancing drugs, an admission which has earned him the unenviable nickname of “A-Roid” among hecklers.

Now, as one other star athlete has already fallen from grace this year, Alex faces accusations that he has resumed steroid use. The Miami New Times reports it has obtained files indicating that Biogenesis, a now defunct anti-aging clinic in Florida, has been supplying steroids to A-Rod and several other athletes since 2009.

Patient files kept by the clinic’s chief, Anthony Bosch, refer to Rodriguez a total of 16 times, though normally by a shortened version such as “Alex Rod” or Bosch’s own nickname for him, “Cacique.”

If the report is proven accurate, the Yankees may use it as a means to void A-Rod’s contract. The 37-year-old is owed $114 million over the next 5 years, but despite his possible PED use has not been performing up to par recently. A hip surgery undergone by the aging third-baseman two weeks ago is expected keep him sidelined through at least the first half of the season, further inhibiting any possible production New York might get out of him.

Alex has denied the allegations through a spokesperson, stating "The news report about a purported relationship between Alex Rodriguez and Anthony Bosch are not true. Alex Rodriguez was not Mr. Bosch's patient, he was never treated by him and he was never advised by him. The purported documents referenced in the story—at least as they relate to Alex Rodriguez—are not legitimate."

If Rodriguez cannot play this season—as a result of either an extended recovery time or voided contract—the Yankees do have a backup plan in the form of Kevin Youkilis. Youkilis, who played for the greatly loathed rival Boston Red Sox from 2004-2012, was signed to a one-year deal with the Yanks last month. Though the agreement came with a reaction from fans which can at best be called mixed, it provides New York with a capable ball player they may desperately need in the coming season. The team also hopes to see Mariano Rivera, the history-making closer who appeared ageless before falling to an injury last spring, return to the mound in time for the regular season.