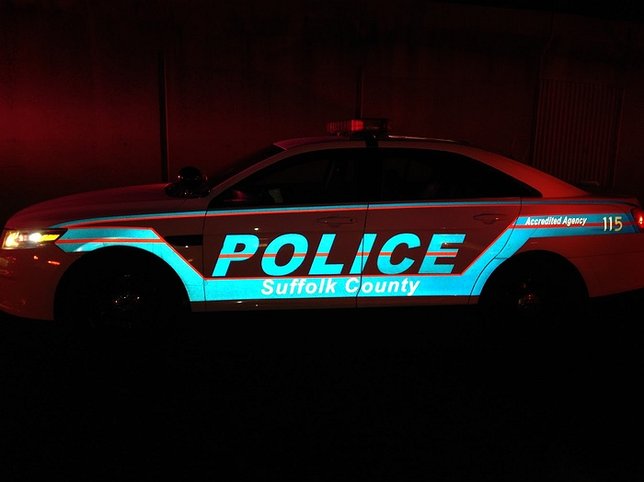 SCPD are investigating a stabbing incident that occurred outside of El Patron bar in Brentwood that left one man seriously injured.

Third Precinct patrol officers responded to a 911 call reporting that a man had been stabbed by another man outside El Patron bar, located at 1219 Suffolk Avenue at approximately 12:35 a.m. When officers arrived, they found the victim, Robert Sosa, 35, was stabbed once in the chest with a knife.

Sosa was transported via East Brentwood Fire Department Ambulance to Southside Hospital in Bay Shore where he is listed in serious condition.

The investigation is continuing. Detectives are asking anyone with information on the incident to contact the Third Squad at 631-854-8352 or call anonymously to Crime Stoppers at 1-800-220-TIPS. All calls will be kept confidential.