Fourth Squad detectives are investigating a Robbery that occurred on Monday, January 27, 2015 at 5:30 pm in Elmont. 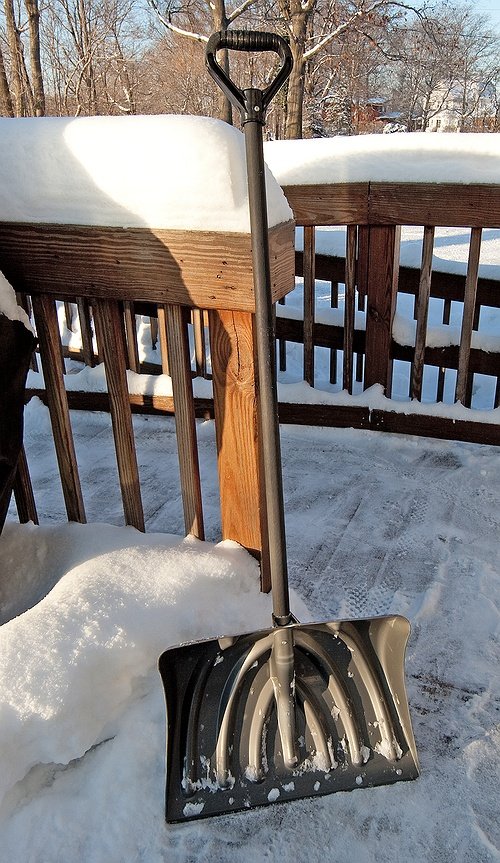 According to detectives, a 26 year old male victim was walking on Village Avenue attempting to obtain snow shoveling jobs when he was approached by two male blacks that demanded money.  When victim refused subject one produced a black handgun and struck victim on left side of face.  Subject two produced a silver gun as subject one went through victim’s pockets.  Both subjects fled without proceeds.

The victim was transported by a Nassau County Police Department ambulance to an area hospital for treatment of his injuries.