Spectacular sports bar with big screens and great food for the Super Bowl. 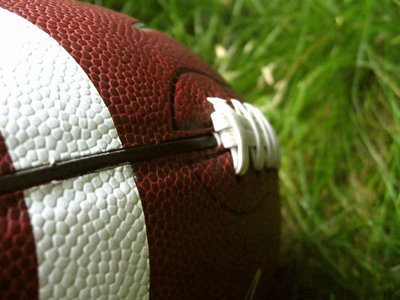 This Sunday is Super Bowl XLVII or 47 for those of us who don't remember our Roman Numerals.  It will be held in New Orleans at the Mercedes-Benz Superdome. The Super Bowl is the most watched annual television event in the United States.  It is not just about the football game.  There is Alicia Keys singing the National Anthem, the top-secret commercials, Beyonce's half-time show and the getting together with family and friends.  It is the second-largest day for U.S. food consumption, after Thanksgiving Day.

People have talked for years about the fact the Super Bowl is sort of an extra national holiday in the United States. 1.5 million people called in sick last year on the Monday after.  An electronic petition has been sent to the White House to declare the Monday following the Super Bowl a national holiday.  By doing so, the Obama Administration can promote camaraderie among the American people, keep the streets safer for our children on Sunday night and Monday morning, promote a productive workplace when work resumes on Tuesday, and honor the most popular event in modern American culture.

Let us know your favorite place to celebrate the Super Bowl on the Long Island.com Forum.