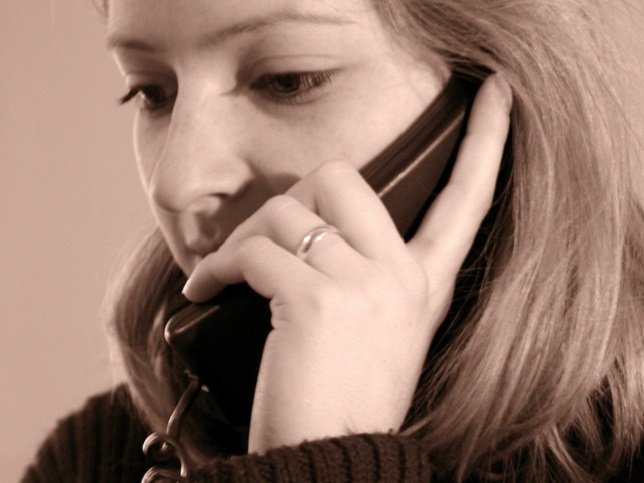 “With tax season around the corner, hardworking New Yorkers cannot afford to lose money to scam artists,” said Attorney General Schneiderman. “The tactics used by these fraudsters are reprehensible, but following a few basic tips can help protect you and your wallet.”

In this particular scam, the caller often claims to be an agent or police officer from the Internal Revenue Service or Attorney General’s Office calling about a past due tax balance that is owed. The caller will tell the victim that unless the debt is paid immediately, a team of officers will come to the victim’s home that day to arrest the victim. The scammer will also request that the “IRS Tax Warrant” be paid with a Green Dot Card Money Card or Western Union MoneyGram.  These scammers often use caller ID spoofing so that the victim’s caller ID box says “Internal Revenue Service” or displays the phone number of the Internal Revenue Service. Sometimes scammers will also ask victims for personal information such as a Social Security number in order to commit identity theft.

If you owe money, you will receive a legitimate notice in writing that identifies the agency and the reason you owe money. Legitimate government organizations will never threaten arrest or deportation for failure to pay a debt, and will never insist that consumers pay a debt only via a pre-paid credit card.

Think of the Telephone as a “One Way Street”

It’s okay to give out information over the phone if you made the call to a number you know and trust (such as your own bank). However, never give out personal information when you receive an unsolicited call. If you receive a call soliciting personal information, just hang up the phone, no matter what the caller ID says. If the caller says he’s from your bank and is checking on possible unauthorized withdrawals from your account, hang up the phone and then call your bank.  If it was your bank that was trying to call, then it will be happy to confirm the call and will often provide requests to you in writing.  If your bank says it wasn’t trying to reach you, that means the caller you hung up on was a scammer.

Beware If A Caller Asks to Keep a Conversation a Secret

A legitimate caller will never request that a conversation remain a secret, and you should immediately be suspicious. Whether the caller claims to be from the government, a bank, or a family member, requests for confidentiality should raise a red flag.

You don’t have to be polite when you receive unsolicited phone calls. The safest thing to do is to say “no” and hang up. Legitimate callers will typically also provide requests in writing. It is better to be guarded than to fall victim.

Attorney General Schneiderman reminds New Yorkers that in addition to being vigilant consumers, they should also report potential instances of fraud to his office.

Consumers are encouraged to file complaints by visiting the Office’s website or calling 1-800-771-7755.