As of Noon on January 26th the town of Islip has been in a state of emergency. 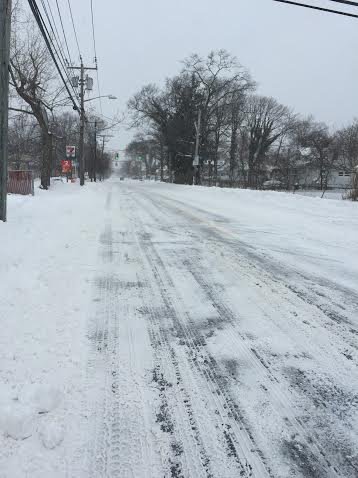 UPDATE ON OUR OPERATIONS: