The death toll sits around 245 after a fire erupted in a crowded Brazilian nightclub. 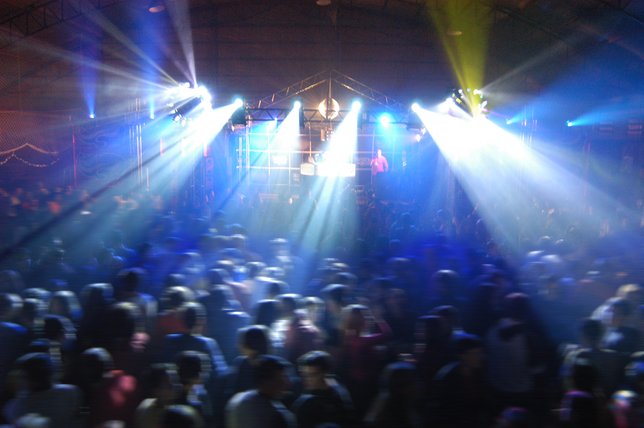 Southern Brazil’s Kiss nightclub in Santa Maria went up in flames after a band’s pyrotechnics started a fire that quickly got out of control. Around 245 people died in the ensuing panic as they attempted to find the exits. The death toll is expected to rise.

"It was really fast. There was a lot of smoke, really dark smoke," Aline Santos Silva, 29, one of the survivors said. "We were only able to get out quickly because we were in a VIP area close to the door."

The fire apparently spread in seconds, leaving those inside little chance for survival. Of particular note are Brazil’s safety standards, as they gear up to host the 2016 summer Olympics and the 2014 World Cup tournament. The fire reminds many of the West Warwick, Rhode Island case in which 100 people were killed, as well as the Buenos Aires nightclub blaze of 2004.

Ezekiel Corte Real, 23, helped people escape from the fire. "I just got out because I'm very strong," he told news outlets. Many individuals were trampled, according to a security guard at the club, leading to a few deaths and injuries.

Health Secretary Ciro Simoni stated that medical supplies from all over Brazil were being re-routed to Santa Maria to provide for those injured.

After learning of the blaze, President Dilma Rousseff has cut short a visit to Chile in an effort to provide support for the victims.