16-year old Steven Taggert of Islip has been charged with a felony for threatening to blow up a rival school's gym. 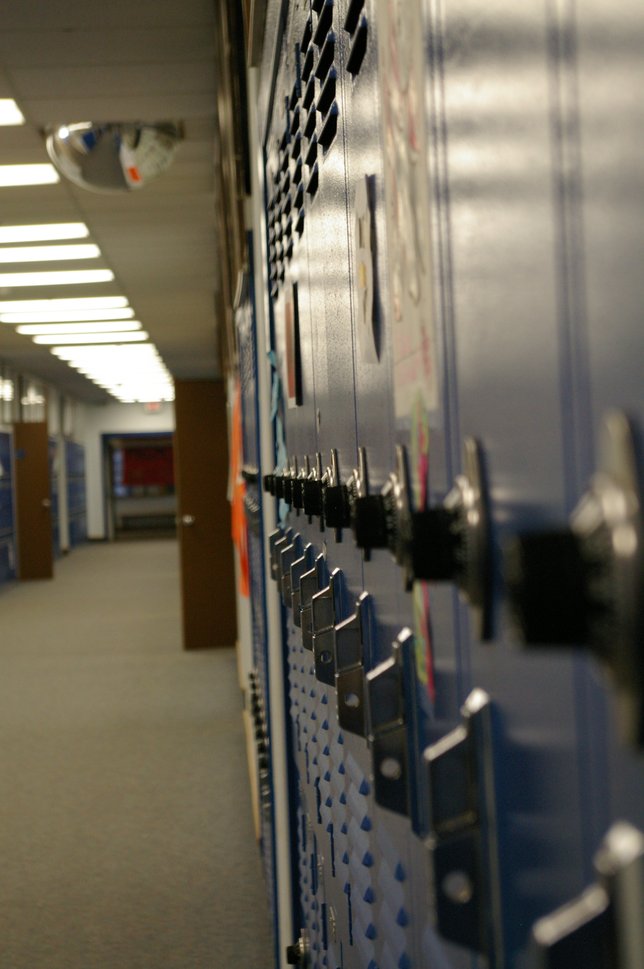 Islip’s Steven Taggert, 16, was arrested after threatening to use explosive to detonate a rival high school’s gymnasium. The teen was embroiled in a heated Twitter argument between students in King’s Park and Islip when he announced that he had a bomb that could blow up the “Kingdome,” as King’s Park HS’ gym is called. Police from the third and fourth precinct brought the teen in after learning of the threat.

Students of both Islip High School and Kings Park High School have been engaging in a Twitter feud for a while now, according to school authorities. The teens were going back and forth in a series of “one-upsmanship”, with each student escalating threats against one-another’s team. Taggert would later write “Sorry for what I tweeted yesterday,” then added, “I’ve let my school and family down.”

“People don’t understand the ramifications of their tweets,” said Sgt. James Murphy. “It’s going out to the world and it causes problems.”

Students would later be banned from attending the basketball game in question. Superintendent Susan Arguso stated “The police were on it immediately and both schools took appropriate action. There was no danger, no safety issue. We are just taking extra precautions.”

Taggert will be charged with second-degree falsely reporting an incident, which is a felony. The 16-year old is scheduled to be arraigned at the First District Court in Central Islip on Jan. 26.

This isn’t the first suspected threat at a Kings Park school this month, as a bullet was found on a school bus earlier in January.