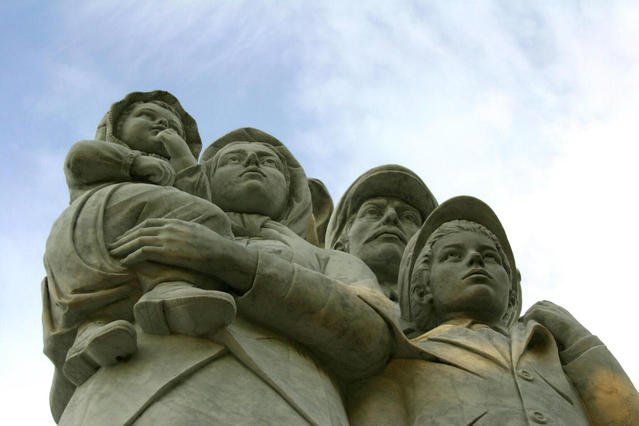 “The President lacks the constitutional authority to cut off funding to states and cities simply because they have lawfully acted to protect immigrant families -- as described in the legal guidance my office issued last week. Local governments seeking to protect their immigrant communities from federal overreach have every right to do so.

“Building and maintaining trust between local law enforcement and the communities they bravely serve is vital to ensuring public safety. Any attempt to bully local governments into abandoning policies that have proven to keep our cities safe is not only unconstitutional, but threatens the safety of our citizens.

“I urge President Trump to revoke this Executive Order right away. If he does not, I will do everything in my power to fight it.”