Legislation Will Extend Length of Time Forensic Rape Kits Are Preserved from 30 Days to at Least Five Years, or When Victim Turns 19. 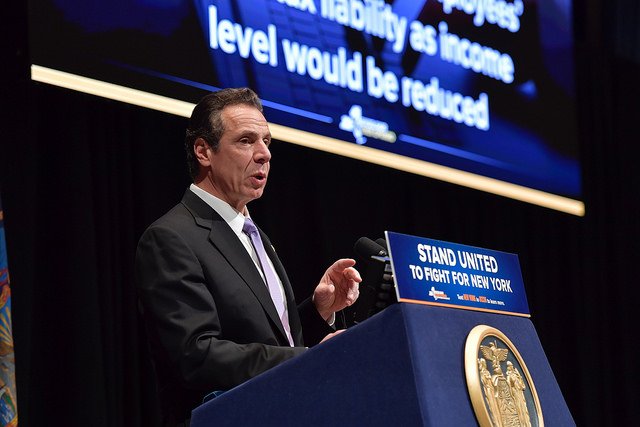