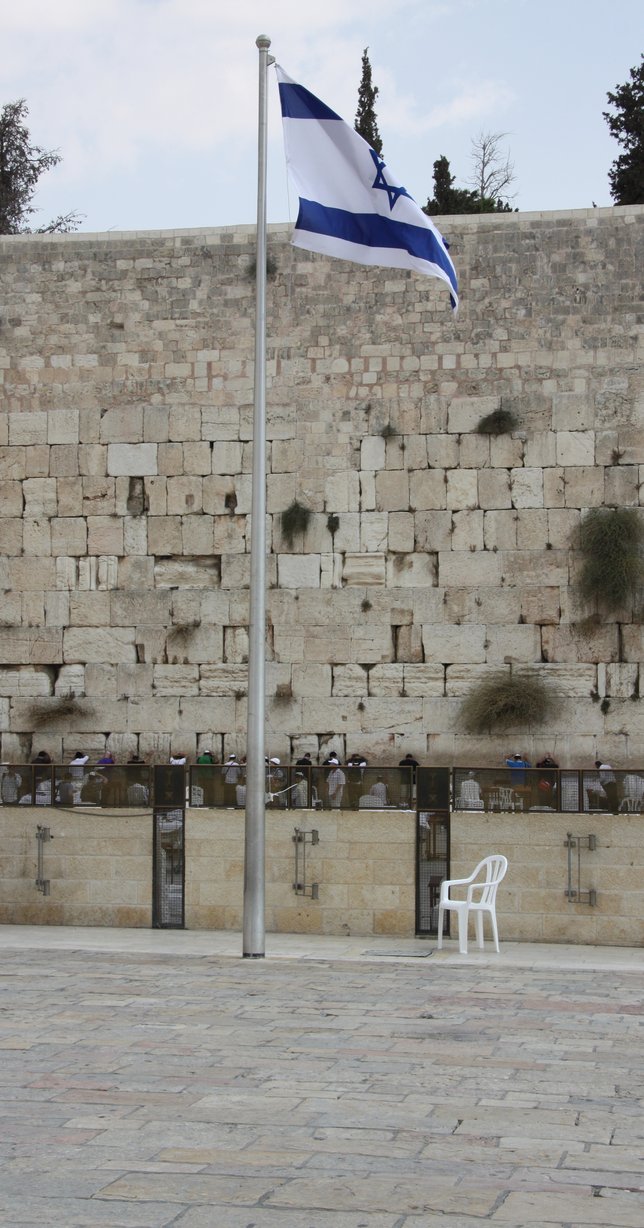 Israeli Prime Minister Benjamin Netanyahu, after significant parliamentary losses, was reelected Tuesday. This comes as something of a surprise as the rising tide of anti-Netanyahu opinion in Israel was gaining significant ground, however; the conservative Likud party (of which Netanyahu is a key figure). More leftist organizations have become increasingly vocal in Israel, however; Netanyahu, an experienced politico, emerged victorious after a grueling campaign, that, although predicted to go in Netanyahu’s favor, proved to be rougher-going than estimated.

Boldly casting aside desires for peace with Palestinian leaders, Netanyahu promised to continue Israel’s quest towards nuclear weapons. The Likud party also won the most seats in the election, giving Netanyahu more power to tackle Israel’s issues his way. Though the Likud part won more seats in the election, Israel’s parliament (known as the Knesset) remains nearly split down the middle, with the other half of the seats occupied by either centrists of leftists. Netanyahu hopes to bring together a coalition of like-minds in an effort to broach Palestinian peace talks, however; many don’t believe this is a realistic possibility at this point.

Arye Carmon, president of the Israel Democracy Institute said "Never before has an election produced a small-scale medium party — the Likud — and 11 small parties,” adding “I can't see how stability and governance can evolve under these circumstances.”

Although analysts estimate that Iran could have a fully-functioning nuclear weapon by the middle of 2013, Netanyahu has remained steadfast in his vow to ensure that never happens, as he views Tehran’s nuclear program as a threat to the Jewish state.