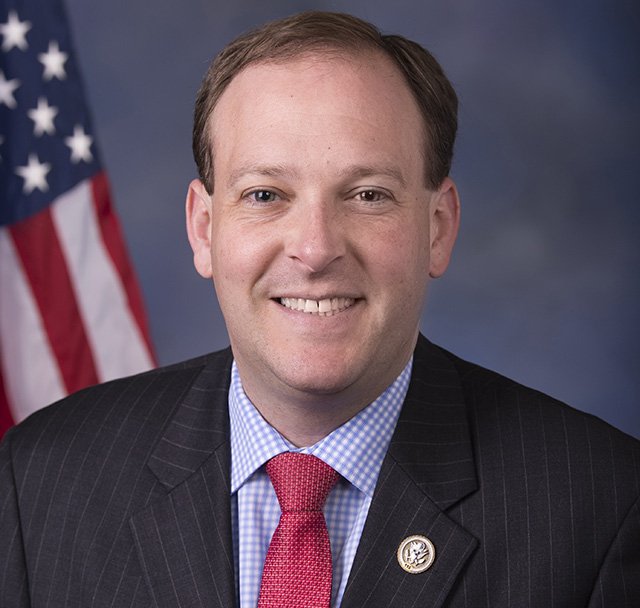 Long Island Republican Congressman Lee Zeldin who represents central and eastern Suffolk County in New York’s First Congressional District, joined seven other members of the House of Representatives as part of President Donald Trump’s impeachment defense team. In a statement announcing the appointment of Zeldin and seven other members of the House, the White House called the charges “hyper-partisan and baseless.”

Zeldin has been a staunch supporter of the president throughout the impeachment hearings and has been an ally of the Trump administration, defending him on television and in the media.