Enable fire departments to improve response times and level of service – at no cost to the taxpayers. 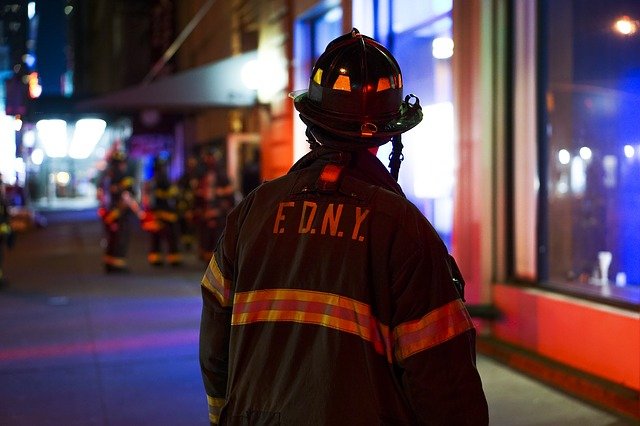