Islip Town Councilman John Cochrane, Jr. is encouraging all local veterans who served during the post-9/11 conflicts to participate in the latest Islip War Journals project. 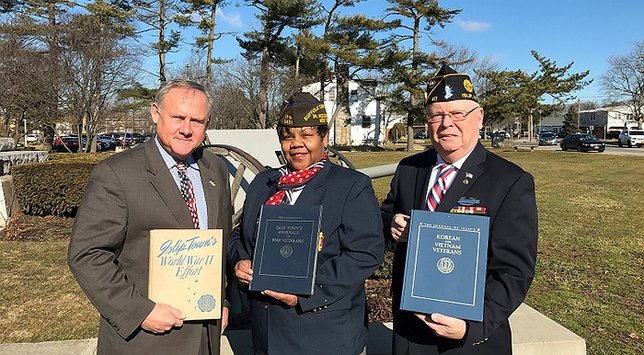 Photo by: Town of Islip.

“The Islip War Journals are a way of recording our Town’s proud history of service to the country,” said Councilman Cochrane. “The journals become a resource that can inspire future generations of Islip residents, while paying tribute to the sacrifices of those who fought to make our country, and our community, a better place.”