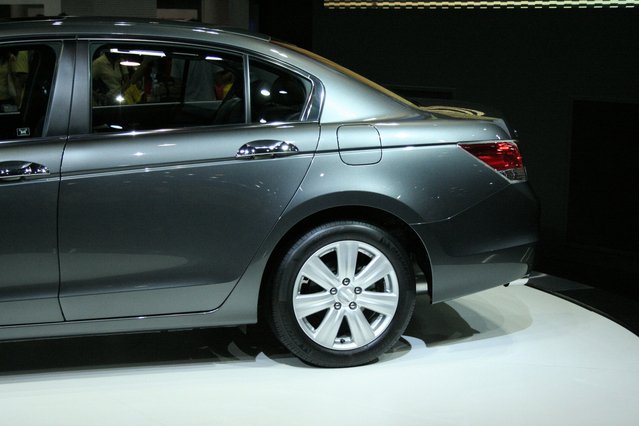 Schneiderman: When consumers shot for a car, they should not be misled by deceptive dealerships looking to make a quick buck.

“When consumers shop for a car, they should not be misled by deceptive dealerships looking to make a quick buck off New Yorkers,” Attorney General Schneiderman said.  “Unfortunately, some dealers pad their pockets with fees for products and services that unaware consumers don’t need, and don’t want.”

According to the lawsuit, the Koeppel dealerships used deceptive sales tactics, including charging consumers for services while concealing such charges from the consumers, or by misrepresenting that the services were free.  In fact, consumers did not receive the credit repair and identity theft protection services for which they were charged.

The court papers also allege that the Koeppel dealerships collected more than $1 million from consumers between January 2013 and November 2014 for the credit repair and identity theft protection services alone using such deceptive tactics.  The suits seek a court order prohibiting the Koeppel dealerships from engaging in these kinds of practices in the future and directing them to refund all illegally obtained overcharges to consumers.

The Koeppel dealerships arranged with an independent company, Credit Forget It, Inc., to sell Credit Forget It’s credit repair and identity theft protection services beginning no later than early 2013.  It is a violation of state and federal law to charge upfront fees for services that promise to help consumers restore or improve their credit.  Contracts that violate the credit repair laws are void.

The court papers further allege that the Koeppel dealerships added on charges for other after-sale items like VIN etching and key replacement services, without clearly disclosing what they were charging for such services.  The costs of these services were often bundled into the vehicle sales price and not separately itemized.  As a result, unknown to the consumer, the price of the car stated on purchase and lease documents was inflated by the amount of these after-sale items.

In addition, the Koeppel complaint alleges that the dealerships sometimes negotiated purchase and lease terms with consumers in Spanish and then only provided contracts and documents in English.  New York City law requires that when the terms of an installment agreement are negotiated in Spanish, the seller must provide documents translated into Spanish.

The Attorney General also entered into a separate settlement with Westbury Jeep Chrysler Dodge, Inc. and Fiat of Westbury LLC,  related car dealerships in Westbury, NY, that also sold CFI credit repair and identity theft services.  That settlement requires the dealerships to stop selling illegal credit repair products and using deceptive and misleading sales tactics.  It also requires the dealerships to itemize the cost of after-sale items in its sale and lease agreements. Westbury will refund over $100,000 to consumers, which represents the full profits it received from selling credit repair and identity protection.  It will also pay $5,000 in penalties and $5,000 in costs.

The Attorney General also settled with Security Auto Sales, Inc. d/b/a Security Dodge in Amityville, Suffolk County, for similar practices.   In addition to injunctive relief, Security Dodge will refund over $18,000 to consumers, which represents the full profits it received from selling credit repair and identity protection.  It will also pay $5,000 in penalties.  The office is continuing to investigate a number of other New York auto dealers that sold or sell after-sale services without the knowledge and consent of consumers.

Consumers who believe they have been jammed with unwanted products or services in connection with a vehicle lease or purchase or who were sold Credit Forget It’s credit repair or identity theft protection services are urged to file complaints online or call 1-800-771-7755.