After Her Husband's Death, Police Help Elderly Woman Shovel Out During Snow Storm

Nassau County police officers responding to a call went above and beyond. 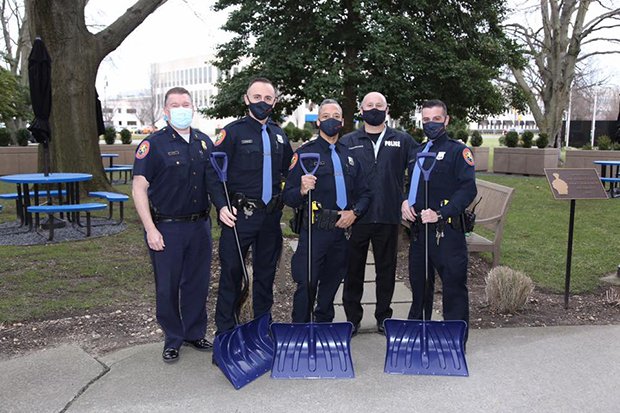 During the snowstorm that hit Long Island in December, Nassau County police officers Daniel Carbone, Eliezer Reyes and Joseph Santos responded to a call about an unresponsive male at a home in East Meadow. According to a police report on Facebook, the officer found the home hadn’t been shoveled.

The home belonged to a couple that had been married for over 60 years. The wife explained to the officers that her husband usually took care of the snow shoveling but he had not been feeling well that morning.

“The police officers cleared the snow from the driveway and the sidewalk, and helped make funeral arrangements by calling the family's Rabbi,” the report said. “They then went back over the next three nights to clear the snow and ice and to check on the wife.”

“Our police officers respond to calls like this every day and try to do what they can to make things a little easier for a grieving family,” the post said.