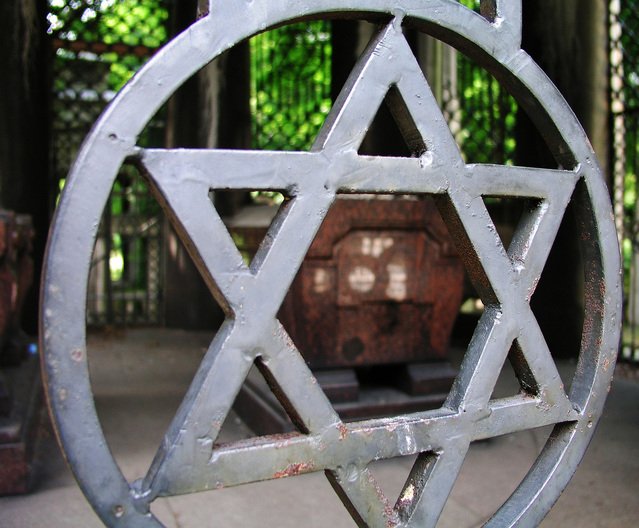 Albany, NY - January 19, 2017 - "Yesterday, three Jewish Community Centers across New York received anonymous bomb threats directed at their facilities. These incidents appear to be part of a wave of recent bomb threats over the past two weeks targeting JCCs across the country. My administration has been in direct contact with all three facilities and have pledged our full cooperation to ensure their safety.

"New York State Police and local law enforcement agencies responded immediately, and while it was determined that bombs did not exist, we have zero tolerance for any individual who makes such threats – false or otherwise – which is against the law. State Police will work with our federal and local law enforcement partners, and we will do everything in our power to hold those accountable to the fullest extent of the law.

"We will not allow anyone to intimidate or strike fear in the State of New York. In these turbulent times, New Yorkers reject the divisive forces of hate and bigotry. We will not permit anti-Semitism or bias incidents to go unpunished – period."

New Yorkers who have experienced bias or discrimination are encouraged to call the New York State Division of Human Right’s toll-free hotline at (888) 392-3644 from 9 a.m. to 5 p.m. Monday - Friday. If you want to report a crime or fear for your safety, call 911 immediately.