Grant to Alzheimer’s Foundation of America from Suffolk County will fund tests. 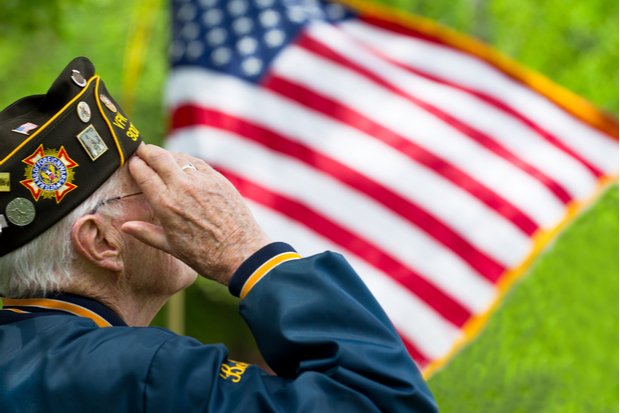 A new program for local veterans will be available from the Alzheimer’s Foundation of America (AFA) to provide free memory screenings to Suffolk County veterans and their families. The program is funded through a grant from funds raised during the 6th Annual Catholic Health Services Suffolk County Virtual Marathon held this past October.

Suffolk County is home to the largest population of veterans in New York State, which number 90,000 locally, according to a post on the Suffolk County Marathon Facebook page.

Under the AFA’s National Memory Screening Program, memory screening professionals administer a 10 minute virtual (face to face) memory screening. The test consists of a series of questions and tasks that gauge one’s thinking, language, and memory skills, to give a baseline for cognitive functions.

Studies show that there are benefits to early detection of memory problems. Being able to identify the causes of a memory problem can afford a participant to plan ahead for themselves legally, financially, and also for their future care needs.

Memory screenings take place every Monday and Wednesday from 10am to 4pm and every Friday from 10am to 2pm and will be conducted virtually. Veterans can make an appointment by calling AFA at (866) 232-8484.

Currently, more than 50,000 individuals in Suffolk County and 5.8 million Americans are living with Alzheimer’s Disease. The greatest risk factor of Alzheimer’s Disease is age (65+). In addition, a clinical history of conditions such as traumatic brain injury (TBI) and post-traumatic stress disorder (PTSD) in veterans may increase their risk of dementia. Early detection of any memory less or cognitive decline is essential to either treating or reversing the problem, or in a diagnosis of Alzheimer’s, a plan can be made for care and support.