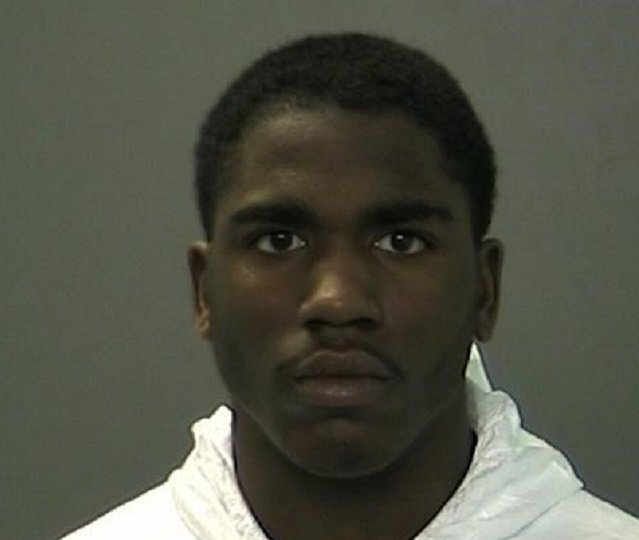 Bobby Green, 25, of Central Islip, was taken into custody and charged with Criminal Possession of a Weapon.

First Precinct patrol officers responded to a 911 call reporting that a man had been shot in front of 265 Nicolls Road last night at approximately 8:45 p.m. Upon arrival, officers found Raheem Campbell, 21, of Wyandanch, had been shot in the abdomen.

Witnesses reported that an unknown male attempted to rob Campbell at gunpoint and, although there was no struggle, the man fired the gun, striking Campbell in the abdomen. The gunman reportedly fled in a white Jeep Liberty.

Less than seven minutes later, Police Officers Joseph Scariolo and Michael Finnerty observed a vehicle matching that description traveling on Brooklyn Avenue in Wyandanch. When the officers attempted to conduct a vehicle stop, the Jeep pulled into a driveway on Brooklyn Avenue and both occupants fled on foot. After a brief foot pursuit, both suspects were taken into custody. Police searched the vehicle and a loaded semi-automatic handgun was recovered. 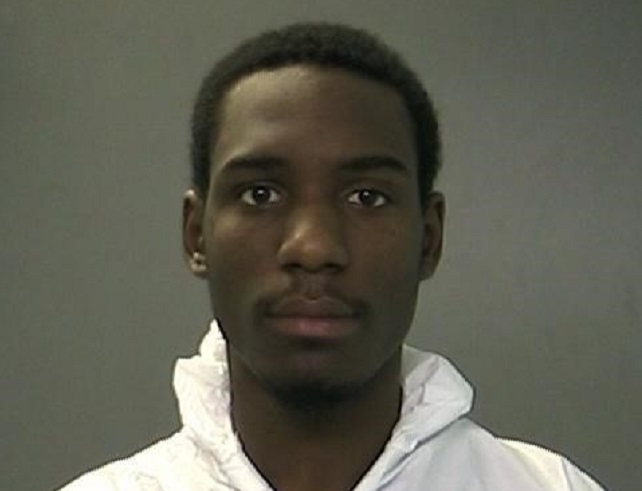 Avery Palmer, 16, of North Amityville was taken into custody and charged with Criminal Possession of a Weapon. Photo by SCPD.

The investigation into the shooting on Nicolls Road is continuing. Detectives are asking anyone who may have witnessed the incident to contact the First Squad at 631-854-8152 or call anonymously to Crime Stoppers at 1-800-220-TIPS. All calls will be kept confidential.