Acting Nassau County District Attorney Madeline Singas announced that a Hempstead man who had been convicted by a jury for a violent post-Superstorm-Sandy home invasion pleaded guilty yesterday to all remaining charges against him. 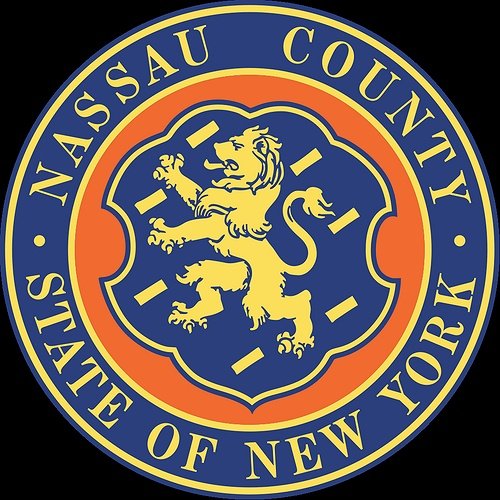 Garden City, NY - January 17, 2015 - Acting Nassau County District Attorney Madeline Singas announced that a Hempstead man who had been convicted by a jury for a violent post-Superstorm-Sandy home invasion pleaded guilty yesterday to all remaining charges against him involving two other violent home invasions as well as two unoccupied burglaries committed around the same time.

“Our homes are our sanctuaries and they’re the last place that any Long Islander should ever expect to face the violence and terror of an armed home invasion, especially after a natural disaster” Acting DA Singas said. “Our aggressive prosecution against this defendant will result in communities being safe from his threat for a very long time, possibly forever. I applaud the prosecutors and law enforcement who worked on this case, as well as the jury and the court, in helping to hold this defendant accountable and keep our neighborhoods safe.”

Acting DA Singas said that at approximately 9:13 p.m. on Nov. 11, 2012, Jackson broke into an East Garden City home while a 50-year-old woman living there slept. After wandering around the home eating food from the house and rummaging through belongings, then attempting to disable the house alarm, Jackson entered his victim’s bedroom with a knife. A violent struggle ensued in which Jackson broke his victim’s nose and eye socket, and strangled her with a zip tie until it sliced her neck.

Jackson raped the woman, who became unconscious during the attack, and dragged her down the stairs to the first floor, leaving her crumpled and bleeding on the floor. While Jackson continued to gather valuables including electronics and jewelry, the victim played dead. When Jackson went back to the second floor to disable another component of the house alarm, his victim escaped to a neighbor’s property, where police were called and rescued her.

On Nov. 7, 2012, Jackson committed a home invasion in Hempstead in which he tied up four men – a father, his two sons and a friend – and fired a gunshot into the ceiling before stealing property and a car from the home. The next day, Jackson committed another violent home invasion, in Garden City, in which he locked a girl and her parents in their basement after firing shots at the girl and her mother. He then stole property and a family car. Jackson also committed two unoccupied burglaries between Nov. 7 and Nov. 9, both in Garden City.

Jackson was arrested by police while fleeing in a stolen car from the Nov. 11, 2012 home invasion.