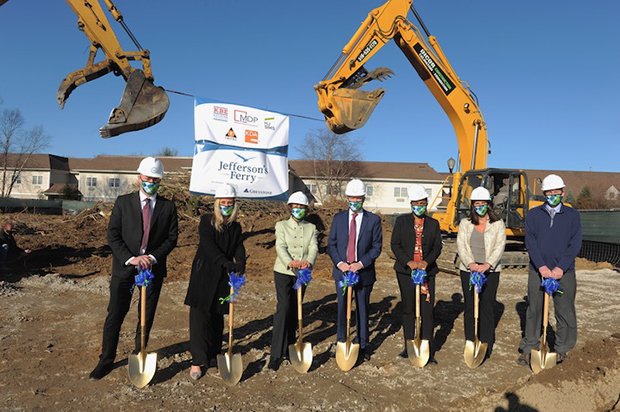 Jefferson's Ferry, a continuing care retirement community in South Setauket, has begun an $89 million expansion that will include 60 new independent living one- and two-bedroom  apartments to its existing 220 apartments and 28 cottages.

The construction project includes an addition to its Vincent Bove Health Center, including a new state of the art Assisted Living building specifically designed for residents living with Alzheimer’s dementia and other memory impairing diseases. Existing dining, activities and community spaces in the assisted living and the skilled nursing center will be renovated to allow for more space and create a fresh, open-air feel. 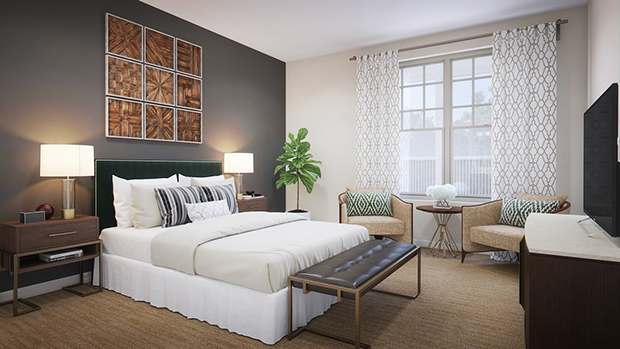 Once completed, the 165,000 square-foot project will “enhance the lifestyle and experience for current residents and appeal to the desires and needs of a whole new generation of Long Islanders planning for retirement,” according to Jefferson’s Ferry CEO Bob Caulfield in a statement released by the company.

According to Caulfield the community is on course to sell out its additional units by summer or early fall.

“We have limited availability on several unit types and are starting the personalization/customization process with depositors this month," he said in a statement emailed to LongIsland.com.

Because the expansion will add jobs to the community Jefferson’s Ferry was awarded 440 kilowatts of ReCharge NY energy from New York Power Authority to support its expansion and renovation project, which the company is calling “The Journey Toward Renewal.” The low-cost energy helps reduce its bottom-line cost and reduces expenses, which the company says is passed on in savings to residents who are on fixed incomes.

According to its website, qualifying businesses and nonprofits statewide can potentially lower their energy costs by using specially allocated NYPA power which is set aside by the state government and the NYPA board for economic support.

The company promised to add a minimum of 41 jobs to its current workforce of 350 employees.

"Reducing our energy costs through this program goes a long way in helping Jefferson's Ferry control the amount of fees we charge our members, giving them peace of mind about their future," Caulfield said.