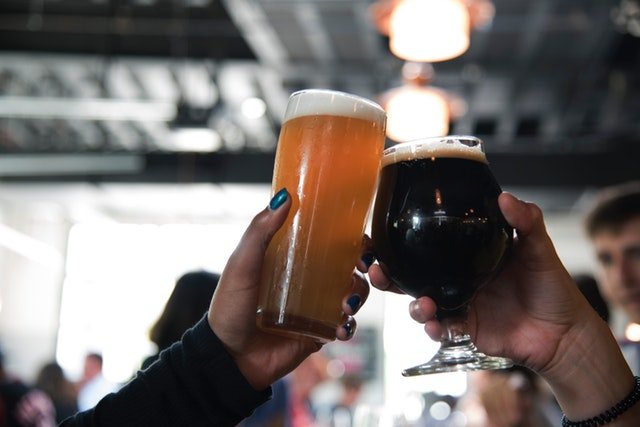 Photo by ELEVATE from Pexels

If you were a beer manufacturer, what better way to get that beer to market than own the retail businesses that sell your product or where people went to drink. Known as a “tied-house,” this relationship guaranteed an outlet for your beverage.

At some point, New York State decided they didn't like this arrangement and in 1933 a law came on the books that forbade the practice. New York State says that the laws originally were enacted to prevent manufacturers or wholesalers from having undue influence over a retail business that sells beverages directly to consumers.

This is about to change.

New York State recently announced a proposal to amend its Tied House Law, what it called an “arcane provision” of the Alcoholic Beverage Control (ABC) Law.

“New York's law, on the books since 1933, prohibits all such retailer and manufacturer/wholesaler relationships, and is even stricter than long-standing federal law,” The governor office said in a statement this month.

According to the State, the law has prevented businesses from receiving a license to operate, limiting investment in the local beverage industry. To remove these restrictive barriers to investment, Governor Cuomo proposes amending New York's Tied House Law.

Sale of Alcohol In Movie Theaters

In addition, the proposed reforms will also make it easier for movie theaters to sell alcoholic beverages, giving them more revenue and craft producers additional retail outlets. The Governor sees this as a way to boost the state craft beverage industry. An amendment to the ABC law to allow the sale of beer, wine, cider, mead, and spirits at movie theaters. Currently, state law only allows movie theaters with full kitchens and tables inside the screening rooms to offer the sale of alcohol to their adult customers.

“With increased competition and diversification of video content creation and consumption methods, movie theaters faced with competition have been investing in upgrades and advancements to the movie-going experience,” a press release announcing the proposal said.

Alcohol sales would provide an additional source of revenue for theaters.

Under the governor's proposal, adults holding tickets to movies rated PG-13 or higher could purchase alcoholic beverages, provided only one drink could be sold to a customer at a time.

According to the governor's office New York State now ranks in the top five in the U.S. for its number of craft beverage producers in every category. The state ranks first in U.S. for the number of hard cider producers, second in craft distillers, third in breweries, and fourth in the country for the total number of wineries.