Geoffrey Girnun was indicted on charges in September and pled guilty in Federal court on Tuesday. 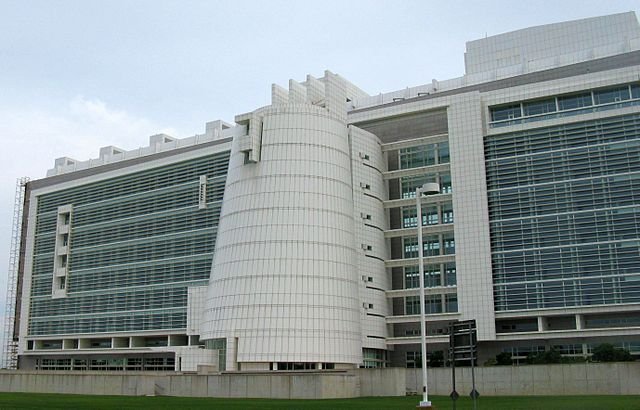 A former Associate Professor at Stony Brook University (SBU) pled guilty  in federal court in Central Islip on Tuesday to theft of government funds from cancer-related research grants issued by the National Institutes of Health (NIH).

Richard P. Donoghue, United States Attorney for the Eastern District of New York, announced the guilty plea in a statement.

Geoffrey Girnun, 49, of Woodmere, was charged in September with theft of state and federal government funds, wire fraud and money laundering. According to a statement released by the U.S. Attorney’s Office, Girnun was arrested on September 12, 2019 and accused of submitting fraudulent invoices for research equipment to SBU from sham companies he created to conceal his theft of funds from cancer-related research grants issued by the NIH and SBU.

Girnun formed shell companies Atlas Metabolomics, LLC and Empyrean Biosciences, LLC , which purportedly provided research items and equipment for the defendant’s cancer-related research projects. Girnun then submitted fraudulent electronic invoices to SBU for payment to the companies for equipment, goods and services that were never received or provided. SBU used NIH and SBU grant funds to pay the shell companies over $200,000. Girnun transferred the NIH and SBU grant funds into his personal bank accounts. He allegedly used those funds to pay for personal expenses, including paying his home mortgage.

Scott J. Lampert, Special-Agent-in-Charge, Department of Health and Human Services, Office of Inspector General (HHS-OIG) said that Girnun will face the consequences of his actions.

“Taxpayers fund medical research with the hope that promising scientific breakthroughs will result in much-needed treatments and cures for patients," said Lampert. "Because the money for medical research is limited and the need for scientific advances is great, it’s incredibly important to clamp down on those who would steal such grant money for personal gain."

Girnun formerly worked at the Renaissance School of Medicine at SBU. Girnun has a doctorate degree in cancer biology and while employed at SBU, served as a principal investigator for various research projects.

According to an SBU webpage, Girnun research involved investigating the metabolic control of liver cancer and molecular co-activation in obesity and colon cancer. He is an expert in free radicals and cancer biology.

He resigned from his position in December 2019.

“With today’s guilty plea, Girnun has been held accountable for his unconscionable scheme to embezzle for his personal use hundreds of thousands of dollars in government funds that were intended to help find a cure for cancer,” said Donoghue in a statement.

At his guilty plea proceeding today, Girnun agreed to pay restitution in the amount of $225,000, which includes the NIH funds and approximately $147,000 from SBU’s foundation and state-sponsored grants.

Girnun could also face up to 10 years in prison and a fine to be determined later.