Leiton, of Lynbrook, promised to repair homes damaged by Sandy; cashed checks but did no work. 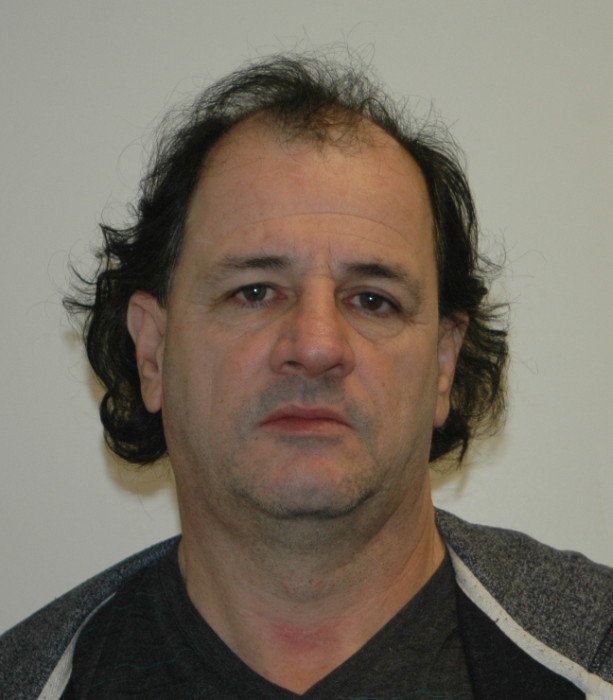 Nassau County District Court Judge Joy Watson set bail at $5,000. Leiton is scheduled to next appear in court on Jan. 16.

“The homeowners in this case were victimized twice – first by Superstorm Sandy, then by a defendant charged with making promises he never intended, or was licensed, to keep,” DA Rice said. “My office will continue to work with the Office of Consumer Affairs to find any other unlicensed contractors preying on homeowners struggling to recover from this historic storm and prosecute them with the full force of the law.”

DA Rice said on November 3, 2012 – just days after Superstorm Sandy hit – Leiton agreed to fix the damaged roof of a home in Franklin Square. After being paid $4,000 by the homeowners, Leiton laid a tarp on the roof, but did no other work.

On June 29, 2013, Leiton entered into a contract with homeowners to perform roof work at a different location in Merrick. Though Leiton cashed a check for $2,500 for repairs, he performed no work. In August, Leiton failed to do promised interior work on an East Rockaway home after being paid $975 as a down payment. Less than a week later, Leiton was paid $1,875 as a down payment for work he never performed on a Valley Stream home.

The homeowners paid Leiton to repair damage incurred by Superstorm Sandy, except for the owners of the Merrick home, which suffered damage from another storm.

Despite claiming to own a company named “R & A Home Improvements, Inc.,” Leiton did not have a valid Home Improvement license to perform the work at the time he entered into the contracts with the four homeowners. Leiton had his license suspended by the Nassau County Office of Consumer Affairs in April 2012 after failing to appear at an OCA hearing for failing to perform work for a client.

Anyone who thinks they may have been victimized by Leiton or his company, R & A Home Improvements, Inc., should contact the DA’s Complaints Bureau at 516-571-3505.

Assistant District Attorney Edward Bradley is prosecuting the case under the supervision of Marshall Trager, Chief of DA Rice’s Government & Consumer Frauds Bureau, in cooperation with the Nassau County Office of Consumer Affairs.