Germany's economy, one of the strongest in all of Europe, declined during the fourth quarter of 2012. 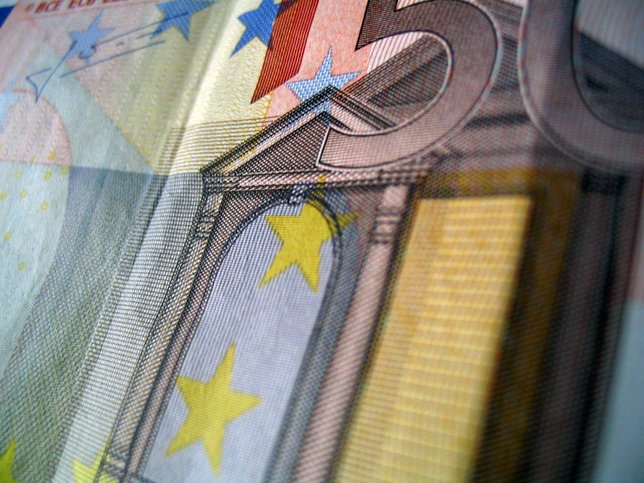 Companies in Germany are cutting back over worries of the euro’s strength, potentially due to issues unresolved from Q4 of 2012. The German economy dipped .5 percent during the final three months of 2012, although a decrease was expected, the actual percentage was alarmingly higher than anticipated.

Germany currently has the largest economy and even with that .5 percent decrease, analysts expect the country to rebound sharply and continue its upward climb. Exporters in Germany are expected to see an increase in business due to economic recovery in the United States and Asia, as well. This news comes even as the Japanese Yen slides down to euro and dollar-levels, which came as a surprise to analysts.

German businesses have shown reluctance in beginning new projects or investing in new facilities, equipment and other tech due to this decline in the economy, however; with projected increases on the horizon, some managers remain optimistic. Jörg Krämer, chief economist at Commerzbank wrote in a recent letter to clients “Businesses have clearly held back with investment because they were unsettled by the sovereign debt crisis,”adding “The German economy should expand again in the first half of this year.”

Germany, unlike England, France and Italy, have not adopted a government austerity program, which would stem the tide of growth in the country. German governments (state, local and federal) recorded surplus funds in their budgets, totaling .1 percent of the country’s GDP.