All Star Comedy returns to Bay Street and is presented in partnership with Joseph Vecsey. 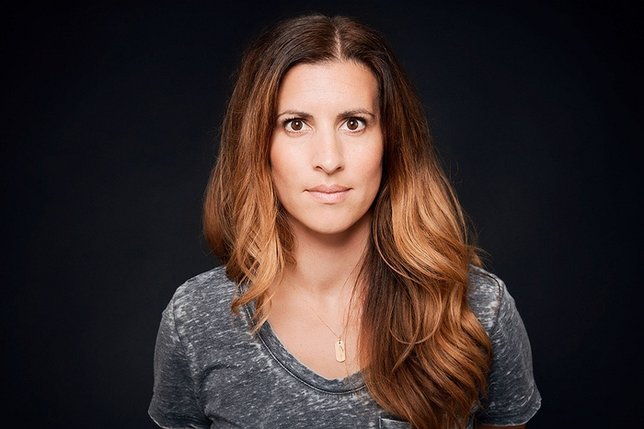 Sag Harbor, NY - January 14, 2019 - Bay Street Theater & Sag Harbor Center for the Arts is pleased to announce an evening of all new All Star Stand-Up Comedy on Friday, February 15 at 8 pm. Tickets are $30 when purchased in advance and $40 when purchased the day of the event; on sale now at baystreet.org or by calling the Box Office at 631-725-9500. The Box Office is open Tuesday- Saturday 11 am – 5 pm or until showtime.
All Star Comedy returns to Bay Street and is presented in partnership with Joseph Vecsey (Optimum’s UnMovers, Netflix’s Father of the Year). The night of comedy features the rising stars of comedy with Casey Balsham (Gotham Comedy Live, Sirius XM), Ken Krantz (Gotham Live, Sirius XM), and Marc Theobald (writer and actor in Tracy Morgan’s The Last O.G. on HBO).
Please note that there is the possibility of raunchy, social, and political humor themes or comments which do not reflect the views of Bay Street Theater or its employees. Comedy nights contain mature material and are not appropriate for those under 18. The Box Office is currently open Tuesday – Saturday, 11 am – 5 pm. To purchase tickets, call 631-725-9500 or log on to baystreet.org.
Bay Street Theater and Sag Harbor Center for the Arts is a year-round, not-for-profit professional theater and community cultural center which endeavors to innovate, educate, and entertain a diverse community through the practice of the performing arts. We serve as a social and cultural gathering place, an educational resource, and a home for a community of artists.