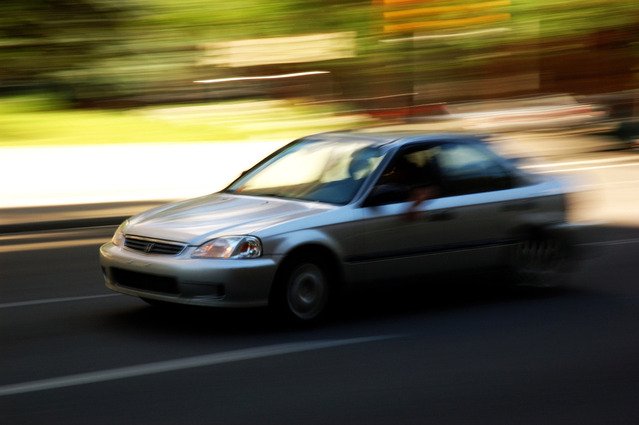 “I am deeply troubled by evidence presented by the EPA today concerning Fiat Chrysler’s alleged attempts to undermine our nation’s clean air laws.  My office was proud to take a leading role in the multi-state investigation of Volkswagen that uncovered flagrant abuses of New York’s environmental laws and, in the case of VW, a culture of corruption that enabled blatantly illegal conduct to persist over many years. My office will not tolerate attempts by any company to evade our environmental laws and pollute the air we breathe. As such, my office will investigate the claims against Fiat Chrysler and stands ready to work with our state and federal partners to ensure that any violations are pursued to fullest extent of the law.”