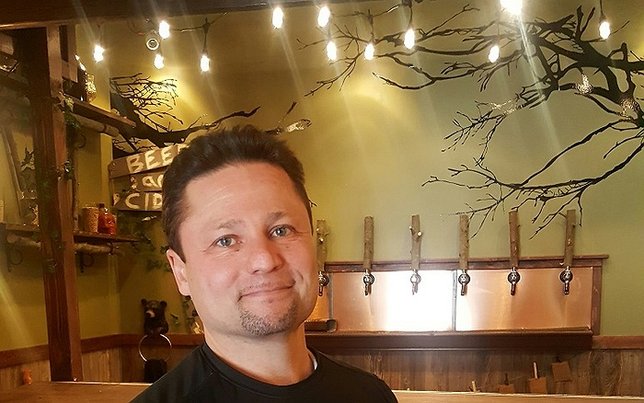 Bobby Rodriguez, owner of Po'Boy Brewery, at his new brewery.

Port Jefferson, NY - January 13, 2017 - Po’Boy Brewery was founded in 2013 and started when Bob Rodriguez decided to turn his longtime dream of bringing specialty brews to the general public; that dream is finally coming to fruition and to celebrate they will be hosting its Grand Opening. 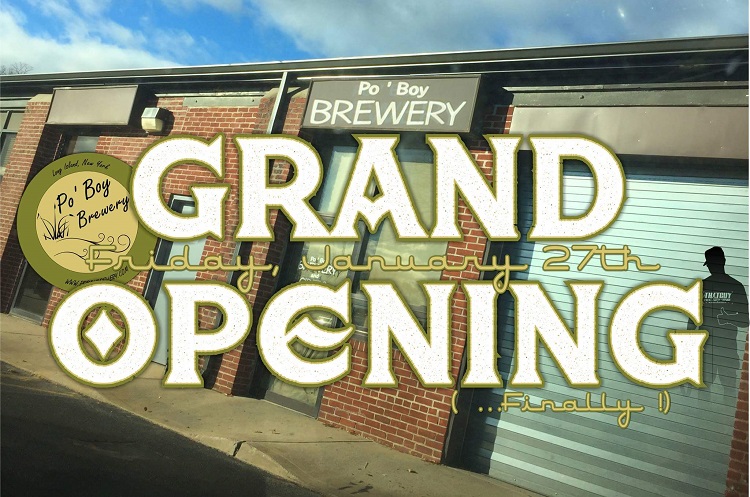 Po’Boy beers and ciders will be brewed, kegged, and served onsite. Located within the Port Jefferson Business Center at 200 Wilson Street, Unit E-Building 3, Port Jefferson, NY 11776, Po’Boy Brewery’s Grand Opening will be Friday, January 27th, 2017 starting at 4PM and ending by 9PM. Thre brewery can be reached at 631-828-1131. 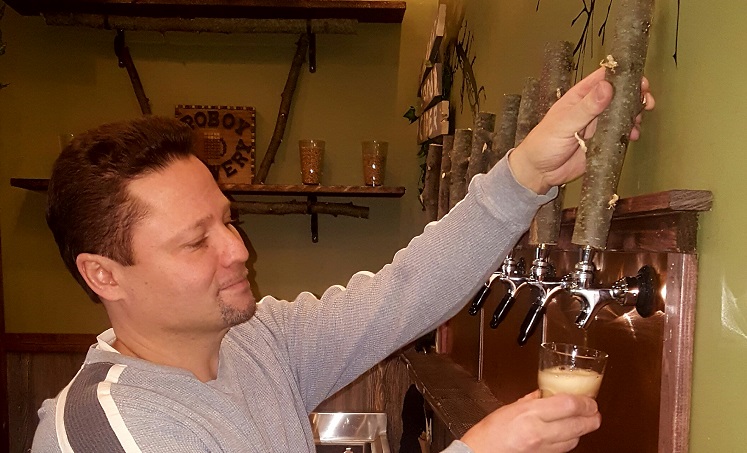 Po'Boy Brewery will feature handcrafted artisanal beers and hard ciders, and is the only farm brewery on Long Island and one of the few in the country that is licensed by the state and federal government to make and serve hard ciders at the same location. They will have 8 taps for you to enjoy in addition to some great live music.

Po’Boy Brewery is looking forward to “brewing great craft beers and ciders for extraordinary people” and welcoming in the growing number of local craft beer fans. The 2,200 square foot property is in an industrial area of Port Jefferson Station, off of Route 112, 1 block South of  Port Jefferson train station and behind Fun 4 All.  The initial brewing setup will be a 3 barrel system (BBL) brewhouse which will produce 90 gallons per batch and the facility has plenty of space to grow. 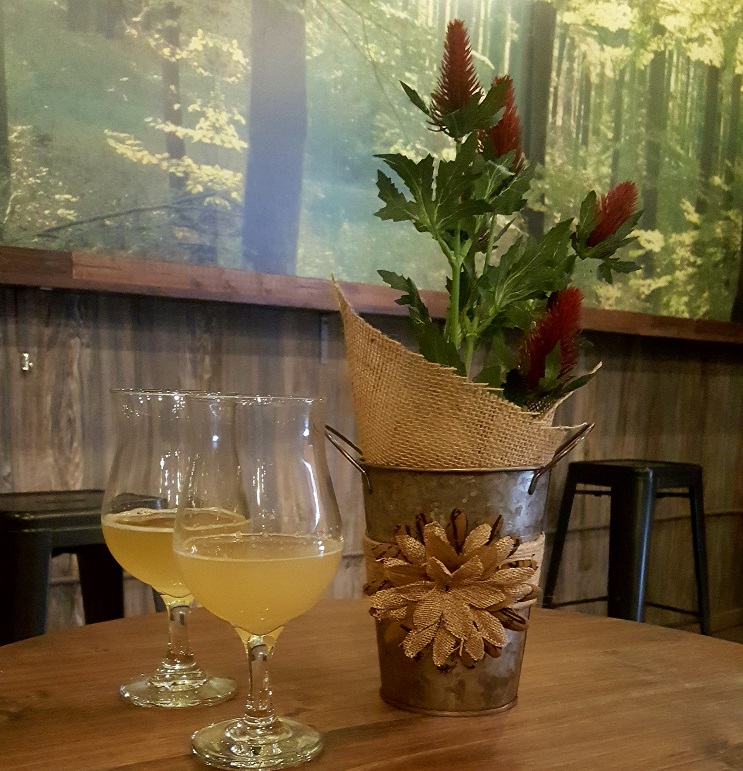 A tasting of some delicious beer at the brewery. Image courtesy of Po'Boy Brewery.

For a chance to savor pints, flights, and growlers of beer and cider to-go you may visit the brewery during business hours.  The tasting room will be open to the public on Thursdays and Fridays from 4-8pm, Saturdays and Sundays from 12-6pm.   Brewery tours and private events will be established in the near future and availability will be posted on their website and social media pages. The brewery will not serve food.  However, for those that need something in their belly, they hope to have various food trucks available for customers to consume inside. Customers will be allowed to bring their own food in to enjoy from one of the many local restaurants nearby or order in from some of the local food venues.

After months and months of time and effort to complete the build-out of the brewery, the owner is looking forward to opening the doors, getting to know his customers and becoming established in the community. When asked what’s it been like to build his long-time dream?   “We’ve worked harder than we ever have before, working our full time jobs and then putting in another 8-9 hours at night and full days on the weekdays on the build-out. We did just about all the work ourselves to save as much money as possible money and there were times when we wished we could had hired someone to do it because it was so physically exhausting. But in the end, we know that we built a large part of this with our own hands, and that makes it all worth it.  We just can’t wait for everyone to come in and see our creation and experience it for themselves and hopefully find their new favorite spot.”

Po’Boy is looking forward to introducing their craft brews to the area and are encouraging all to invite their craft beer-loving friends and family out to the brewery on their grand opening day. Up-to-date details about the grand opening will be posted on their website and social media pages in the upcoming days. 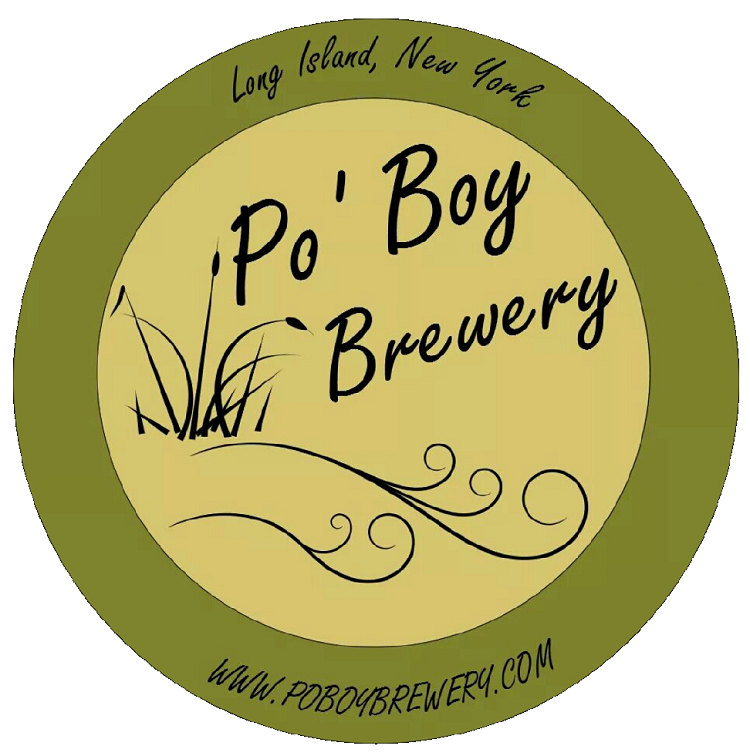