The Fourth Squad reports the arrest of two individuals for a Robbery that occurred on Wednesday, January 12, 2014 at 8:15 p.m. in Elmont. 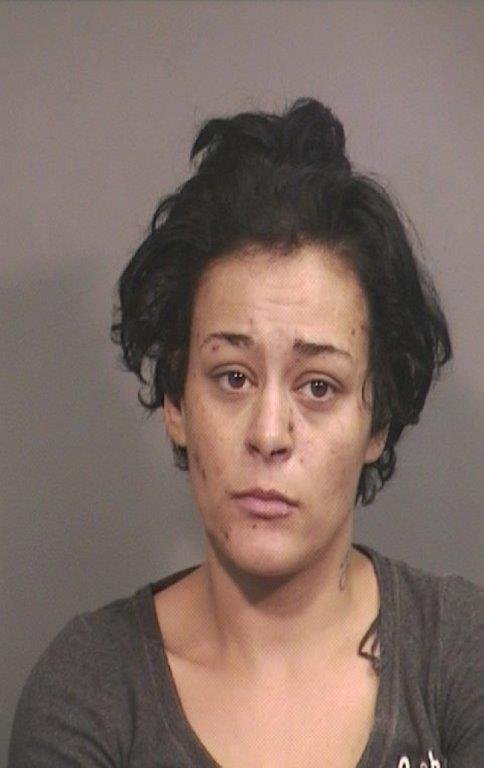 According to detectives, defendants Charlene Hernandez (pictured right), 29 of Kirkman Avenue, Elmont and Frank W. Smith, 46 of Kingston Avenue, S. Floral Park were in front of 488 Hempstead Turnpike with the male victim, 38 years of age. Hernandez asked to borrow money from the victim who said no. She then reached into the victim’s pocket and attempted to take the money. A struggle ensued at which time Smith, 46 of Kingston Avenue South Floral Park removed the money from the victim’s pocket and fled the scene with the cash. Upon police arrival they placed Hernandez, who remained at the scene, under arrest. Fourth Precinct Officers located Smith at his residence a short time later and placed him under arrest without incident.

Both defendants are charged with Robbery 2nd degree and will be arraigned on Tuesday, January 13, 2015 at First District Court in Hempstead.