Fourth Squad detectives are investigating an Unusual Incident that occurred on Monday, January 11, 2016 at 12:15 pm in Woodmere. 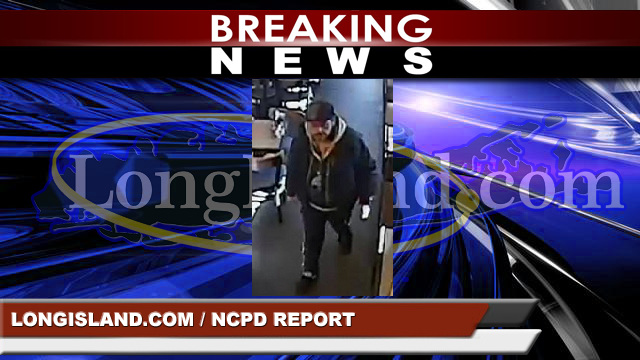 After telling a Woodmere baby sitter that she's "Pushing a dead baby," the man (above) follows her home and yells through a locked door, "Give me the dead baby." Anyone with information is asked to call Crime Stoppers at 1-800-244-TIPS.

Update - January 12, 2016 - The Fourth Squad reports the arrest of Craig Myczkowski, 44, last known address of Manhattan for the below incident.  Defendant Myczkowski is being charged with Attempted Unlawful Imprisonment, Endangering the Welfare of a Child, Burglary 2nd and 3rd Degree, Petit Larceny, Criminal Possession of Stolen Property and Criminal Mischief.  The defendant was transported to a local hospital for further evaluation and will be arraigned as soon as medically practical.

According to detectives, while babysitting for a 20 month old baby and walking her in front of a West Broadway home in a stroller, the 65 year old female sitter was approached by a male subject who stated to her that she was “Pushing a dead baby”. The sitter who became alarmed walked back to the residence while the subject followed her and stated that he needed to take the baby.

After being able to enter the home with the baby and lock the doors, she observed the subject enter an unlocked “Mud Room” and then attempted to open the kitchen door which she had previously locked. After again yelling through the locked door, “Give me the dead baby”, he was observed, as he left the scene, taking the stroller and walking eastbound on West Broadway. 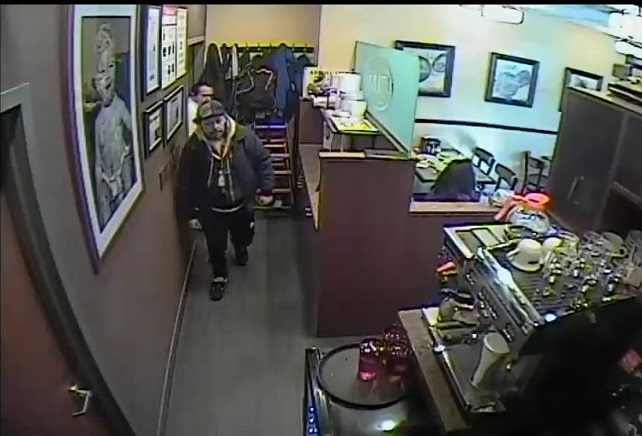 Upon police arrival a preliminary investigated was conducted and the stroller was located on the side of The Pizza Place, 1344 Broadway in Hewlett. (Video and Stills obtained)

The uninjured sitter described the subject as being a male white or Hispanic who was wearing a blue winter jacket with a lanyard around his neck, a gray hooded sweatshirt and blue sweatpants with a white stripe along the leg.