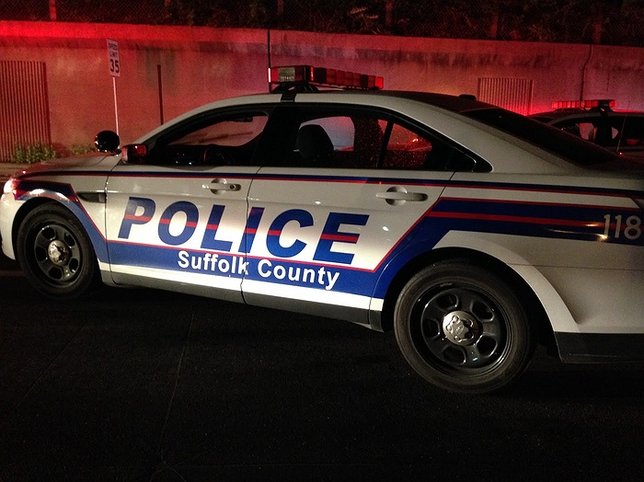 The business in Brentwood was immediately shut down and the Islip Town Fire Marshal issued numerous violations.

Third Precinct Crime Section officers conducted an investigation, based on information received by Crime Stoppers, at Villa Grocery, located at 701 Suffolk Ave., on January 9 after receiving Crime Stoppers tips regarding employees selling alcohol without a license.

A Third Precinct Crime Section officer entered the store and purchased two beers. While in the store, he noticed that there was an attached room with a bar where patrons were drinking beer. Utilizing surveillance, officers observed two employees at the establishment sell several beers to patrons. Officers immediately conducted a SLA inspection and found the premise to be operating without a valid liquor license. While conducting the investigation, officers observed counterfeit Michael Kors, Burberry, Versace and Disney bags on display for sale. The business was immediately shut down and the Islip Town Fire Marshal issued numerous violations.

They were issued Desk Appearance Tickets and are scheduled to be arraigned at First District Court in Central Islip at a later date.