An interview with legendary jazz writer and social critic, Nat Hentoff, who recently passed away, and a special broadcast of the complete soundtrack to La La Land, will be featured. 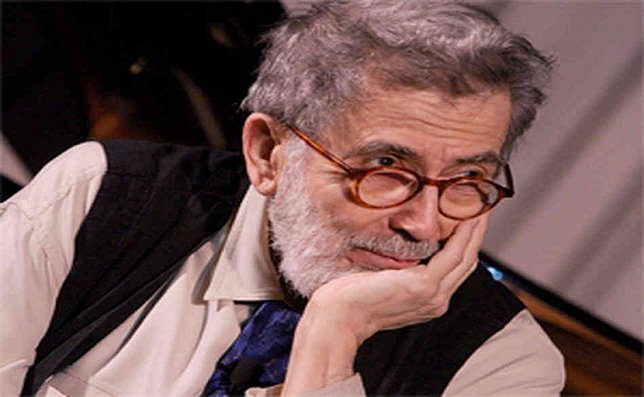 Stony Brook, NY - January 11, 2017 - Tom Needham will be paying tribute to Village Voice writer and social critic, Nat Hentoff, who passed away this week.  Tom will be playing an extended interview that he did with Nat about his documentary, The Pleasures of Being Out of Step.  The program will also be featuring a special airing of the complete award-winning La La Land Soundtrack.

The controversial writer, Nat Hentoff, was a Village Voice columnist for 50 years. While many know him as one of America’s most influential jazz critics, he was also well known as an important social critic. Hentoff was a unique public figure, who was a liberal libertarian, progressive atheist and secular pro-lifer. Through the years, he wrote for the Wall Street Journal, Down Beat, Jazz Times, The Washington Post, the New York Times and the Atlantic. He also wrote more than 35 books, including nonfiction books about civil liberties. He was considered a provocateur whose life was examined in the documentary The Pleasures of Being Out of Touch. 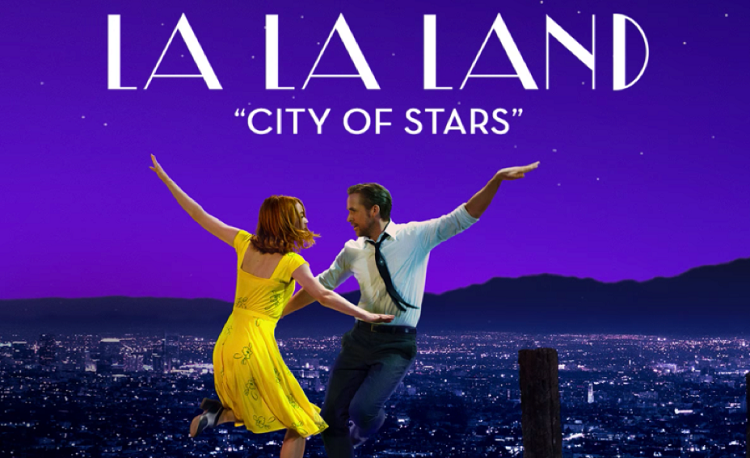 Photo: La La Land.
The Sounds of Film will also be featuring the music from critically-acclaimed film La La Land. The film captured the top prize for a musical or comedy at the recent Golden Globes Awards. The L.A. set musical broke all records when it won seven awards. The film features Emma Stone and Ryan Gosling playing an aspiring actress and a jazz musician who fall in love while pursuing their dreams. The soundtrack on Interscope Records features music by Justin Hurwitz, lyrics by Benj Pasek and Justin Paul, and vocals by Emma Stone and Ryan Gosling.
About the Sounds of Film
The Sounds of Film is the nation’s longest-running film themed radio show.  For the past 30 years, the program has delivered a popular mix of interviews and music to listeners all over Long Island, parts of Connecticut and streaming live on the Internet.  Previous guests include Dionne Warwick, Ralph Macchio, Bobby Rydell, Kenny Vance, Vince Giordano and Michael Moore.