First true Italian restaurant from the Anthony Scotto in over 50 years. 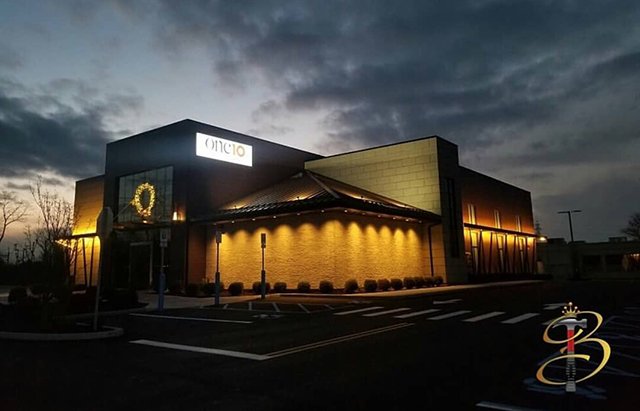 While the restaurant had been hosting private parties over the holidays, the grand opening for ala carte dining was on Monday, January 6th, according to a representative from Anthony Scotto Restaurants.

One10 - aptly named for the Route 110 corridor where it’s located across from the Huntington Hilton - is on the old Wonder Bread Hostess warehouse and distribution center property that was torn down to accommodate the new building.

The chef is Ron Gelish, who had been at a number of the other Anthony Scotto Restaurants over the years. 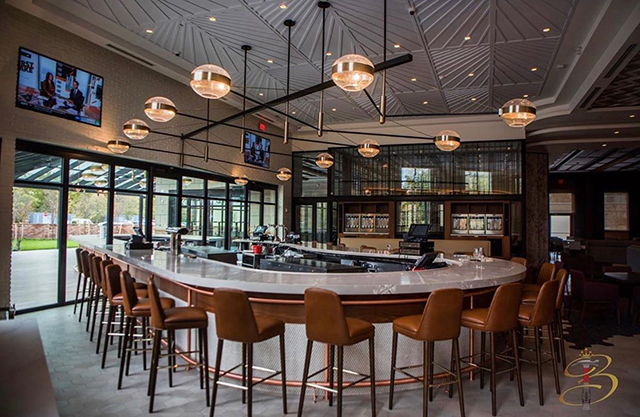 The reception has been good so far and they’ve been busy for opening week.

While it’s too early to say what dish will be the standout, people are definitely gravitating to a few of the menu items including the one-pound meatball, which is a sharing dish for the table and is a blend of wagyu, sausage, and veal served with herb ricotta and plum tomato.

Happy hour has been busy as well, which is Monday through Friday 3-6pm with drink specials including $7 glasses of wine, $2 oysters, $5 draught beer, $8 classic cocktails, $9 whiskey of the week and $5-$7 apps at the bar. The unique main bar is over 40 feet and spans both indoor and out.

One10 adds to a number of other upscale dining options in the Anthony Scotto family of restaurants, including Blackstone in Melville, Insignia in Smithtown and Rare 650 in Jericho. This new restaurant does offer a little bit of a friendlier price point than some of the others.