The Red Cross arranged housing for seven families who were displaced as a result of the fire. 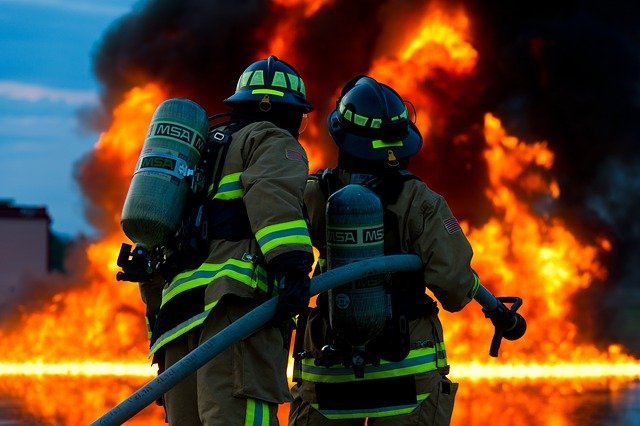 NCPD reports a fire that occurred at a Great Neck apartment complex.

Great Neck, NY - January 10, 2019 - The Public Information Office reports the details of a fire that occurred at an apartment complex on January 9th, 2019 at 20 Chapel Pl, Great Neck at 8:34 P.M.
Nassau Police received the call to respond to the apartment complex for a fire and assisted in evacuating residents from the building. The fire appeared to have originated in an apartment on the third floor.
Vigilant Fire Department and Alert Fire Department, both from Great Neck, responded to the scene and extinguished the fire. As a result this incident, Red Cross responded to the scene and arranged housing for seven families, comprising of ten adults and one child who were displaced as a result of the fire. No injuries from the fire were reported at this time.
The fire was deemed non suspicious in nature and the investigation by Arson/Bomb Squad continues. Fire Marshal present at scene.