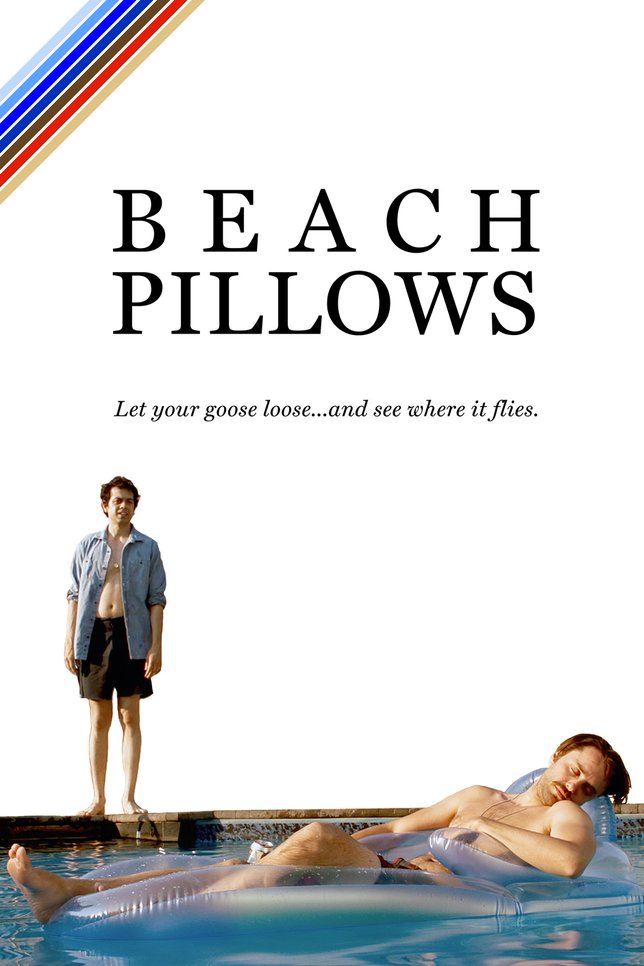 Long Island, NY - January 12th, 2014 - Walls Farm Pictures is proud to announce the release of their new film Beach Pillows, produced and set on Long Island and starring Geoffrey Arend, Vincent Kartheiser, Annette O’Toole, and Richard Schiff.  The film is being distributed by Gravitas Ventures on January 15th on iTunes and all Video On Demand platforms.

The film was written, directed, and produced by Long Island’s own Sean Hartofilis, who grew up in Bethpage and Huntington and attended St. Anthony’s High School.  The feature-length comedy concerns two friends growing up and apart over the course of a whirlwind Long Island summer, tackling their issues with women, family, the law, and one revolutionary piece of furnishing.