Part-time employee was arraigned for allegedly stealing tools from the town and selling them for profit. 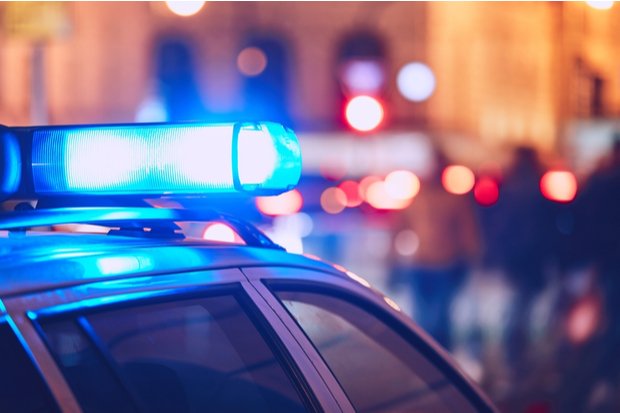 “Instead of safeguarding town property, [the defendant] allegedly took advantage of his position to steal items from the town to financially benefit himself,” said Tierney. “Thanks to the work of the Suffolk County Police Department, this individual will now have to face the consequences of his actions.”

The 29-year-old Selden man is charged with burglary, grand larceny, and official misconduct.

The employee is accused of breaking into a tool room that he did not have access to, or permission to be in while he was on duty to steal three hedge trimmers, two chainsaws, and two leaf blowers worth $3,700 and sold them to a Patchogue man, who was also charged with a crime.

The 34-year-old buyer is scheduled to be arraigned on January 24 for Criminal Possession of Stolen Property, a felony.