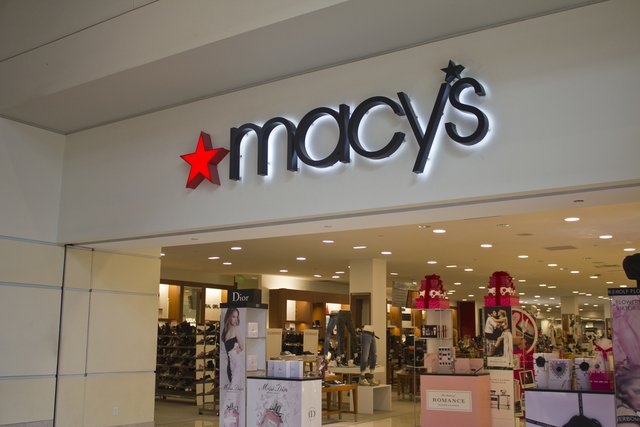 Back in 2016 the company said that it would close 100 stores in the coming years as the leases expired on the properties. It was unclear if the 30 stores it will close this year are part of that original 100 stores.

Macy’s will provide severance for full-time, non-seasonal employees who cannot be relocated to a nearby store.

Despite the fact that a decline in sales at Macy’s stores this holiday season was slowing, the company is still battling competition from discount retailers and e-commerce sites.

See below for a list of the stores Macy’s plans to close on Long Island: