Woman Arrested after Hitting Two Vehicles and Crashing into House

Suffolk County Police today arrested a woman after she hit two vehicles, and then crashed into a house in Rocky Point. 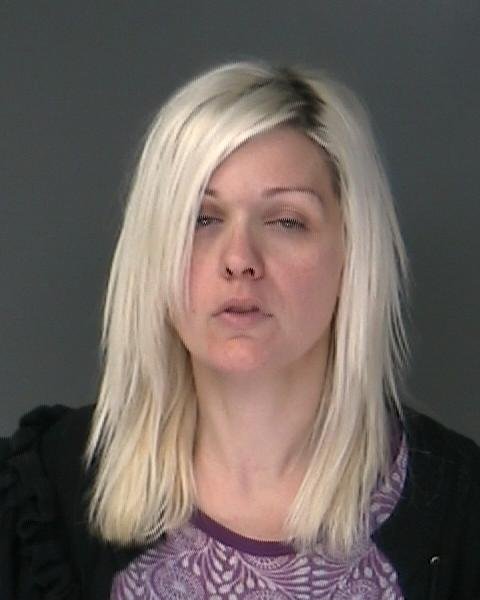 Rocky Point, NY - January 8, 2015 - Suffolk County Police today arrested a woman after she hit two vehicles, and then crashed into a house in Rocky Point.

Aura Dimon was stopped at a red light on Route 25A at the intersection of Fairway Drive when she put her car in reverse and hit the car behind her. Dimon then made a U-turn and got behind the car she crashed into, and hit the rear of the car. Dimon, driving a 2003 Jeep then fled and crashed into another car at the intersection of Rocky Point Landing Road and Hallock Landing Road in Rocky Point. Dimon again fled the scene and hit a tree, flag pole, and then crashed into a house, located at 181 Rocky Point Road. Dimon got out of her vehicle and tried to flee the scene but was apprehended by several Good Samaritans.

There were no serious injuries.

Dimon, 34, of 97 Bay Ave., Southampton was arrested and charged with two counts of Leaving the Scene of an Accident and DWI Drugs. Dimon will be held at the Fourth Precinct, and is scheduled to be arraigned at First District Court in Central Islip on January 8.