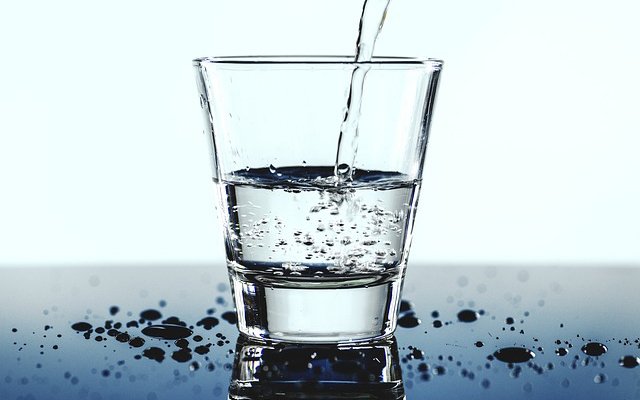 Long Island, NY - January 4, 2019 - Two bills sponsored by Assemblyman Fred W. Thiele, Jr. and State Senator Ken LaValle expanding water quality protection efforts under the Peconic Bay Region Community Preservation Fund (CPF) have received final approval from Governor Andrew Cuomo.
In 2016, each of the five Peconic Bay Region Towns approved referenda permitting up to 20% of the annual revenue of the CPF to be utilized for water quality improvement projects. The referenda were approved by 75% to 80% of the electorate. In 2017, the State Legislature approved a $2.5 Billion Water Quality Infrastructure Bond Act to improve water quality across New York State. The Peconic Bay Region has substantially benefitted from the state bond act.
The two (2) bills sponsored by Thiele and LaValle and signed by the Governor were designed to insure conformity between the CPF and state water quality programs. For example, now both CPF and State funds can be used for projects such as the Wainscott water main extension in East Hampton Town.
Specifically, A.9979/S.7853 will permit the Peconic Bay Region towns to use the water quality improvement portion of the CPF for the “construction of public water mains and connections to inhabitants whose drinking water has been contaminated by toxic chemicals, hazardous substances or emerging contaminants”, as defined by state law.
The second bill, A.10445/S.8254 will permit the Peconic Bay Region towns to establish septic system replacement loan programs as part of the water quality improvement portion of the CPF in addition to the current grant programs. These loans can be in addition to grants for new septic systems under state, county, or CPF programs. The loan program must meet a number of requirements including:
Both laws take effect immediately.
Assemblyman Fred Thiele stated, “Water quality degradation on the East End poses one of the most serious threats to the health of our residents. We need every tool in the tool box to reverse the disturbing trend of declining water quality. By utilizing CPF revenues to match state grants we can bring public water to contaminated neighborhoods without delay. In addition, by combining grants with loans for upgraded septic systems and permitting the loans to be repaid over a 10 year period on the tax bill will encourage more property owners to take the initiative to upgrade their septic system.”
"With growing threats to our water supply in the Peconic Bay region we must do everything possible to protect and insure the quality of our drinking water. This legislation gives localities the ability to participate in providing clean, healthy water to areas impacted by emerging contaminants and gives access to needed funds for clean water initiatives," said Senator LaValle.