Suffolk County Police today arrested a Pennsylvania man for driving with a license that had been suspended more than 80 times. 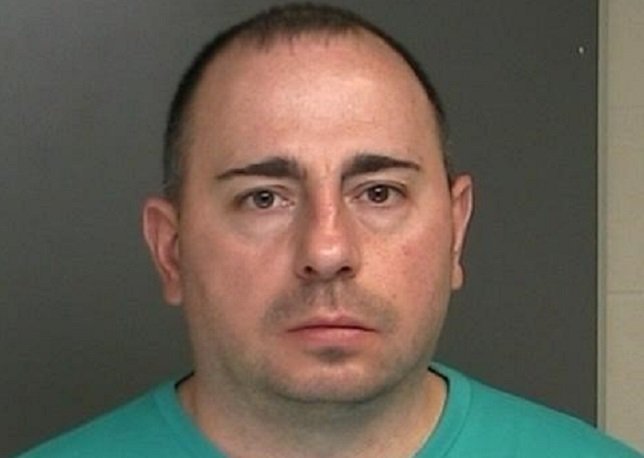 Eric Dunbar, 43, of Pennsylvania, was stopped for speeding on LIE, but further data inquiries revealed he was driving with a NYS driver's license that had been suspended 88 times.

Medford, NY - January 3, 2016 - Suffolk County Police today arrested a Pennsylvania man for driving with a license that had been suspended more than 80 times.

Highway Patrol Officer David Canonico pulled over a 2016 Dodge Challenger after he observed the vehicle traveling 86 miles per hour on the westbound Long Island Expressway between exits 66 and 65 at approximately 12:15 p.m. The driver of the vehicle, Eric Dunbar, was in possession of a Pennsylvania driver’s license, however, further data inquiries revealed Dunbar’s New York State driver’s license had been suspended 88 times on 25 dates for failing to answer traffic tickets.

Dunbar was charged with Aggravated Unlicensed Operation of a Motor Vehicle 1st Degree and was also issued summonses for speeding and unlawfully having more than one unexpired driver’s license. Dunbar’s vehicle was impounded.

Dunbar, 43, of Tafton, Pennsylvania, will be held overnight at the Sixth Precinct and arraigned at First District Court in Central Islip on January 4.