East Meadow location is the fourth in North America for the famous Italian gelato shop. 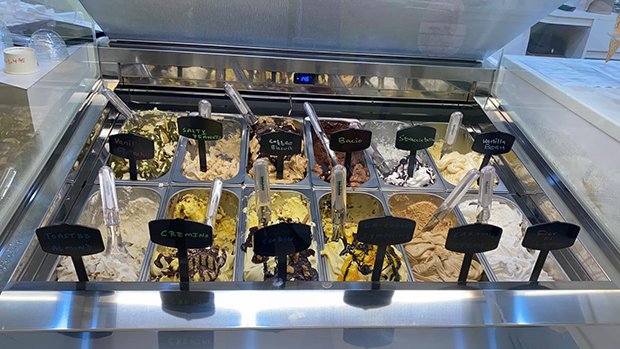 If you’ve been to Italy then you know good gelato. The owners of a new gelato spot in East Meadow have brought the tastes of La Carraia Gelateria - famous in Florence, city of Michelgenlo’s David among other invaluable works of art and culture - to Long Island.

According to an article in Newsday, East Meadow is the fourth location for the Italian gelato cafe in North America.

Owner, Naveed Haroon, a partner in the North American franchise said that they import everything from Italy.

"The ingredients, the machinery, the coffee," he told Newsday. 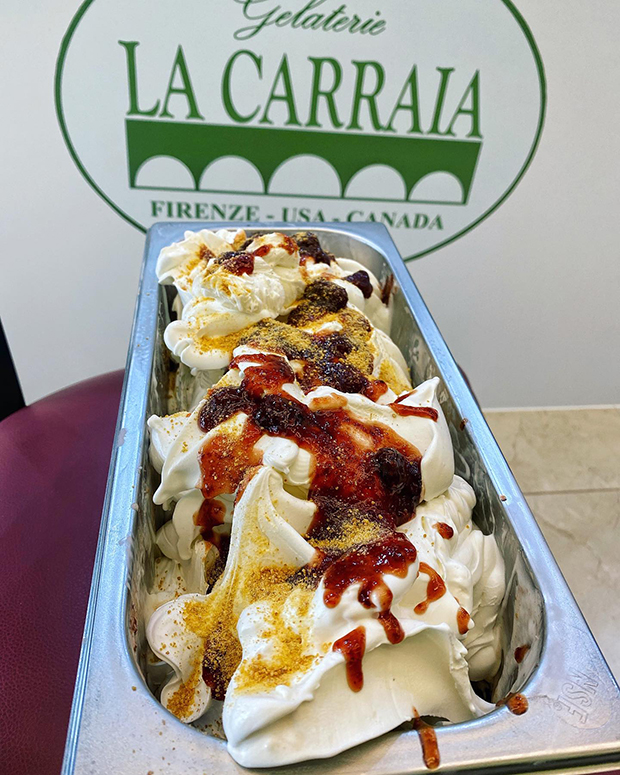 “Awesome new small business,” she said. “Owners are very friendly and accommodating and will give you samples. The gelato was creamy and delicious and atmosphere was nice to hang out…”

“...was in the neighborhood decided to stop by, had the three scoop cup, one flavor was called Symphony, fig and cheese, & latte,” Z P wrote. “Wow. All three flavors were incredible, creamy, flavorful,. Plan on going back for more, and trying more flavors. Spoke with the owner, very friendly.”