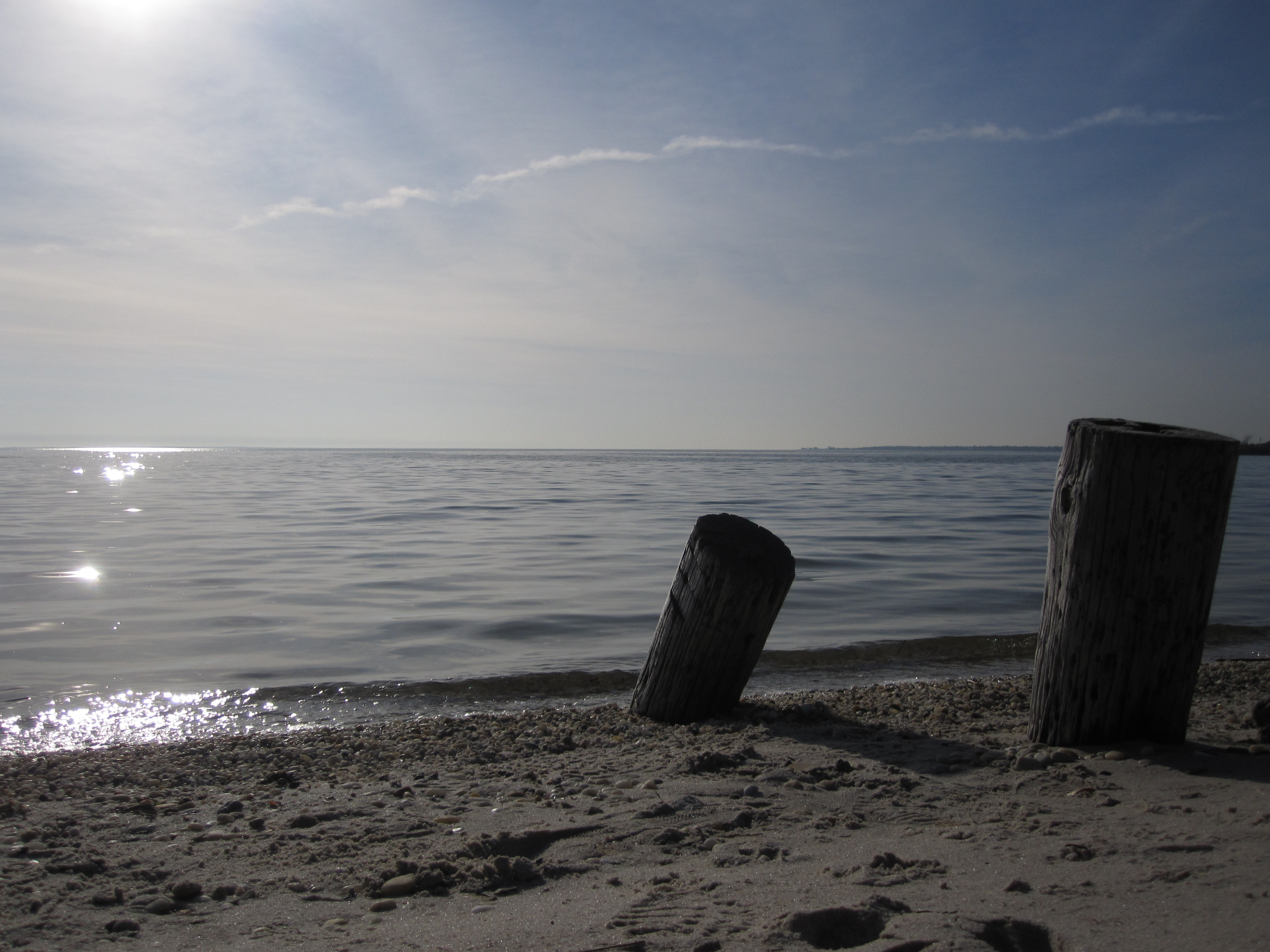 Located on the South Shore of Long Island between Fire Island and the east end of Jones Beach, the Great South Bay has long been a major natural attraction on LI. Stretching for 32 miles, it includes towns such as Bellport, Islip, East Islip, Oakdale, and Sayville. As a shallow body of water shielded by the barrier islands, it is technically considered a lagoon, and not an actual bay.

Many local events take place along the bay, using its scenic beauty as a backdrop for concerts, festivals, and other happenings. The annual Great South Bay Music Festival in Patchogue has been hosting three days of music featuring local bands both big and small since 2006. Several breweries, such as the appropriately named Great South Bay Brewery, call the area home and are open to tours and tastings. 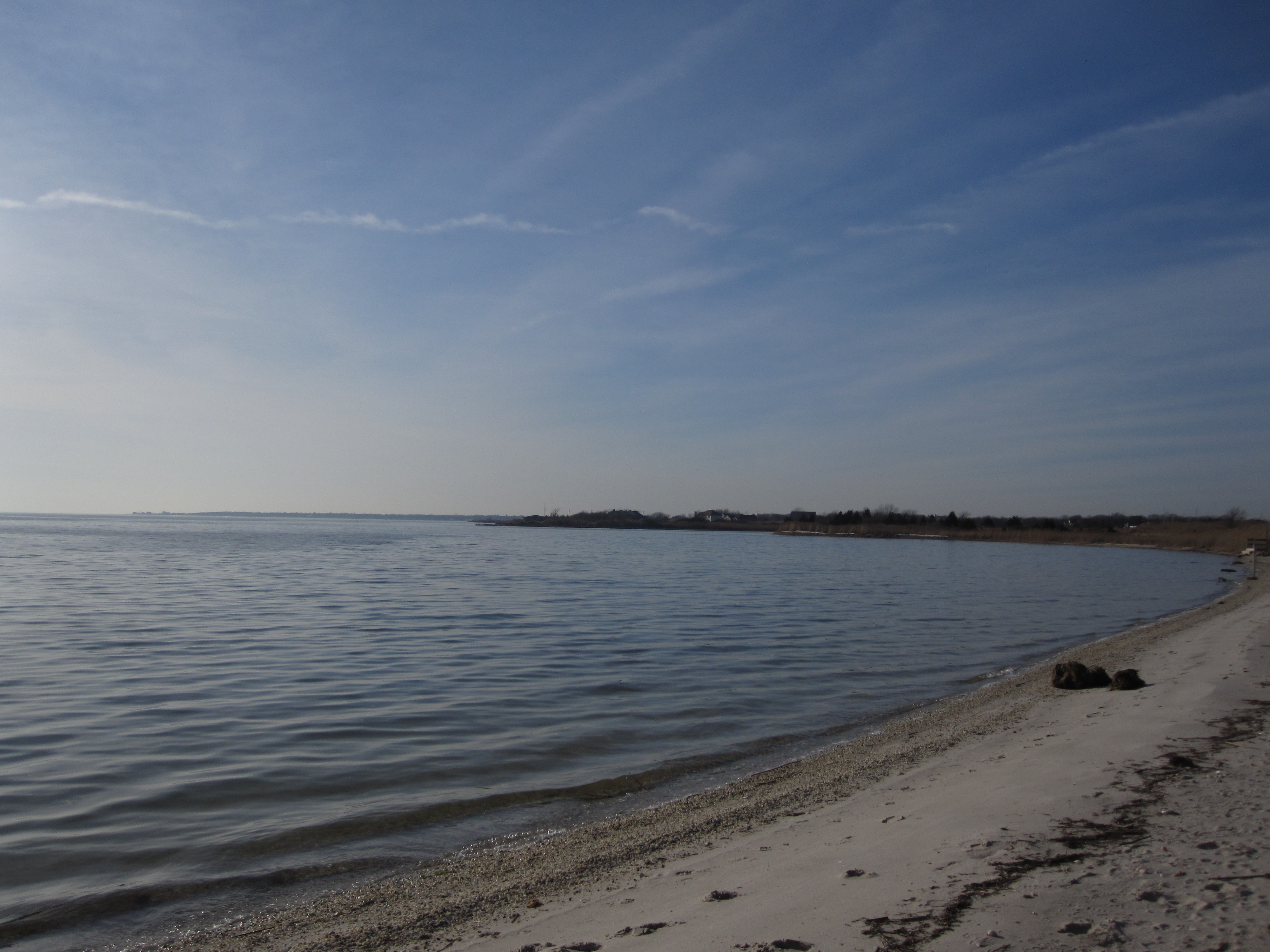 For all its natural beauty, however, the bay has been put at great risk by large amounts of pollution in recent decades. Leakage from septic tanks and chemicals used in lawn fertilizers have found their way into the waters, adversely affecting indigenous wildlife and regularly creating a “brown tide” of algae, further exacerbating the situation by preventing sunlight from penetrating the waters.  Long Island’s shores were once host to 83% of New York State’s hard clam production, but as the waters have darkened and the shellfish populations dwindled, the once bustling local industry has been devastated. To make matters worse, clams once provided a natural cleaning agent to the bay and were responsible for sanitizing a large percentage of Long Island waters. As their population declines the bay’s natural cleansing process is weakened—a cyclical relationship which does continuous harm to the health of the bay and its inhabitants, making it more difficult for the fish that remain to survive. 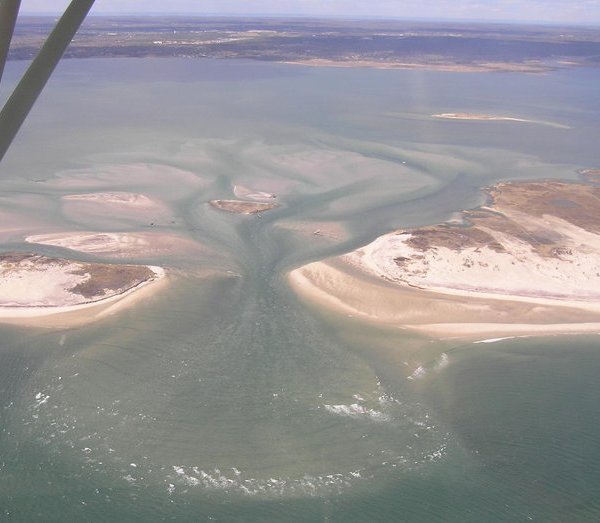 Organizations such as Save the Great South Bay have sprung up to try to salvage the waters. The group acts to raise awareness about various environmental issues, both positive and negative, impacting the bay. According to SGSB, the opening of a new inlet by Superstorm Sandy has actually benefitted the bay by allowing cleaner ocean waters to flow into the eastern portion and dilute the overall level of pollution.

Photo of the New Inlet Courtesy of SoMAS